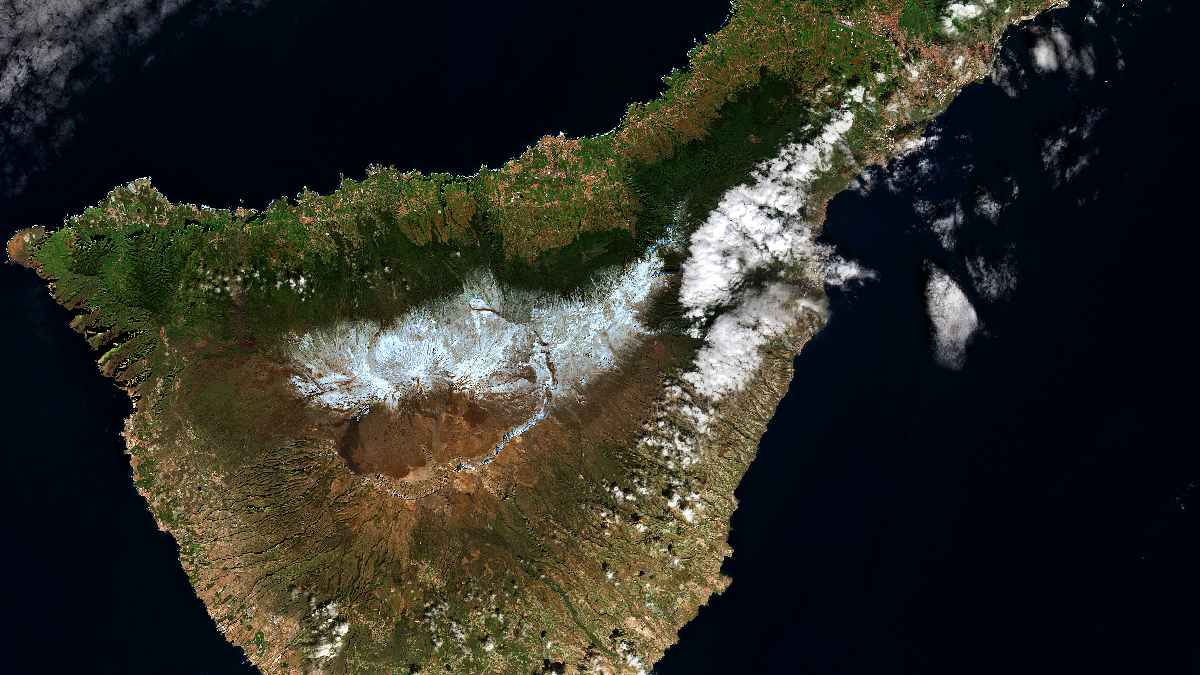 Snow on the Canary Islands 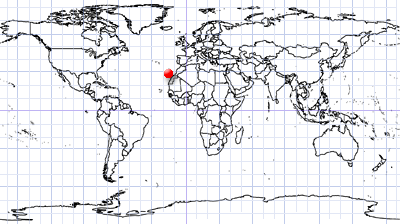 Snow on the Canary Islands

Snow in the Canary Islands is not uncommon. The peak of the Teide stratovolcano (3,715m), located on Island of Tenerife, is often covered with a snow cap after heavy snowfall in winter. In 2021, relatively cold weather on the island prevailed around New Year and the snow cap on the mountain began to grow by end of December. From mid-January, snow covered the entire northern part of the crater. In the following, the boundaries of the snow spread were changing. Beginning of February was characterised by the coldest days, and the temperature at the peak of Teide dropped to -12° C. The thickness of the snow cover increased to an average of 20 cm and  snow lasted on the mountain until the beginning of March. 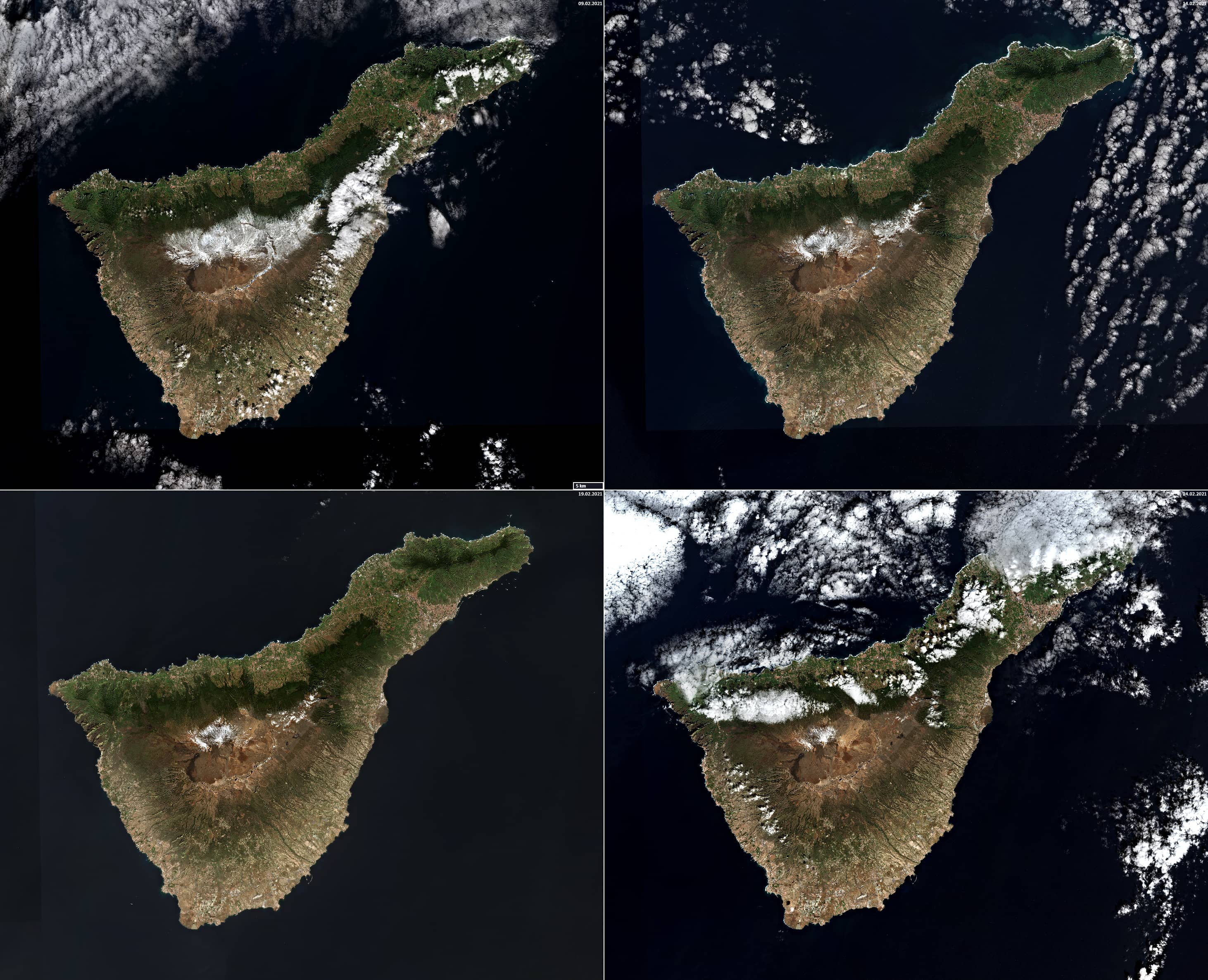