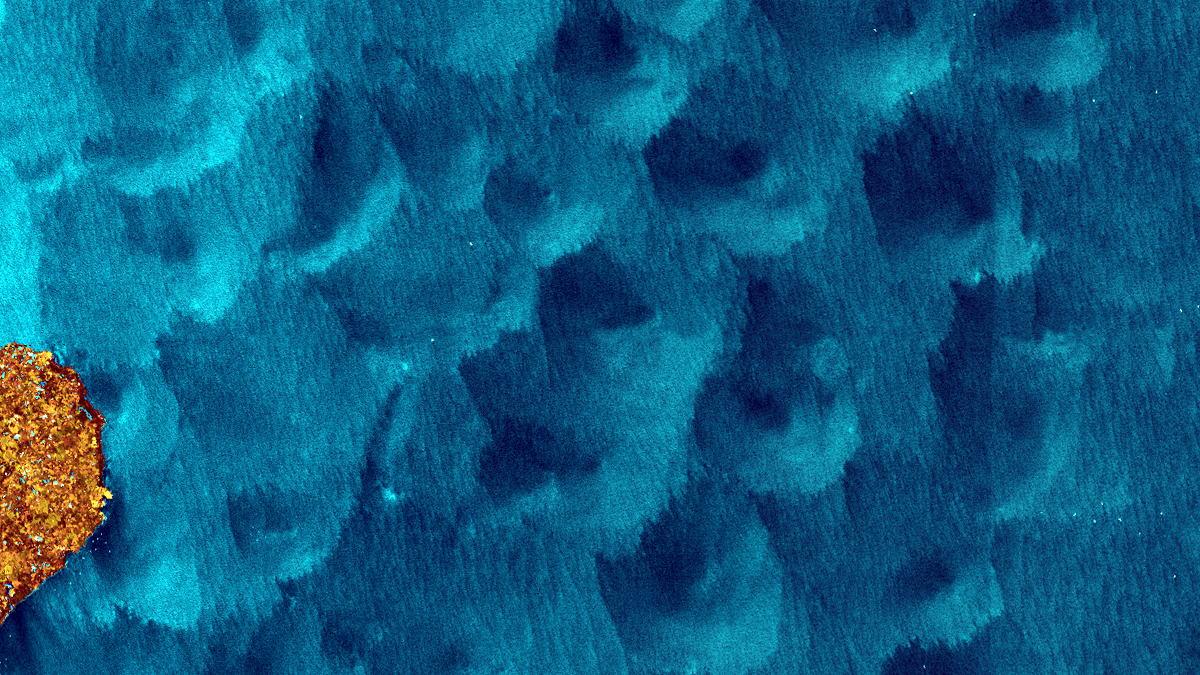 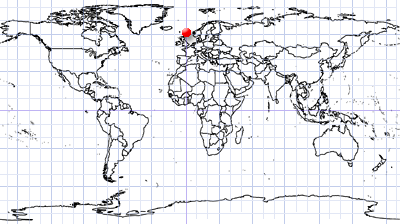 On April 5th, 2021 the northern part of the North Sea around Shetland Islands was influenced by the cold rear sector of a cyclone all day. In such an area, convective cloud cells are usually formed. In each such cell, downward and upward air currents arise. This circulation of air within individual convective cells as well as the usually associated precipitation is shown on radar images of the sea surface in the form of dark and light zones of a round or sickle shape.

The circular structures on the ocean surface mentioned are not uncommon. They can be observed all over the world oceans and indicate rain cells. However, they are sometimes noticeable not only in SAR images, but also in the optical data in sunglint influenced parts of images. Here, the different directions and height of the waves influence the direct reflection of sun light to the sensor and uncover the convective cells.

Additionally, to the described Sentinel-1B image, a Sentinel-3A image acquired on April 5th and a Sentinel-2B image acquired on April 14th, 2021  (close to Thames estuary) has been added to this post. Since the fields of convective cells stayed over this area for at least three days, the time shift of ca. 6 hours between the individual satellite images from April 5th presented here is neglectable. 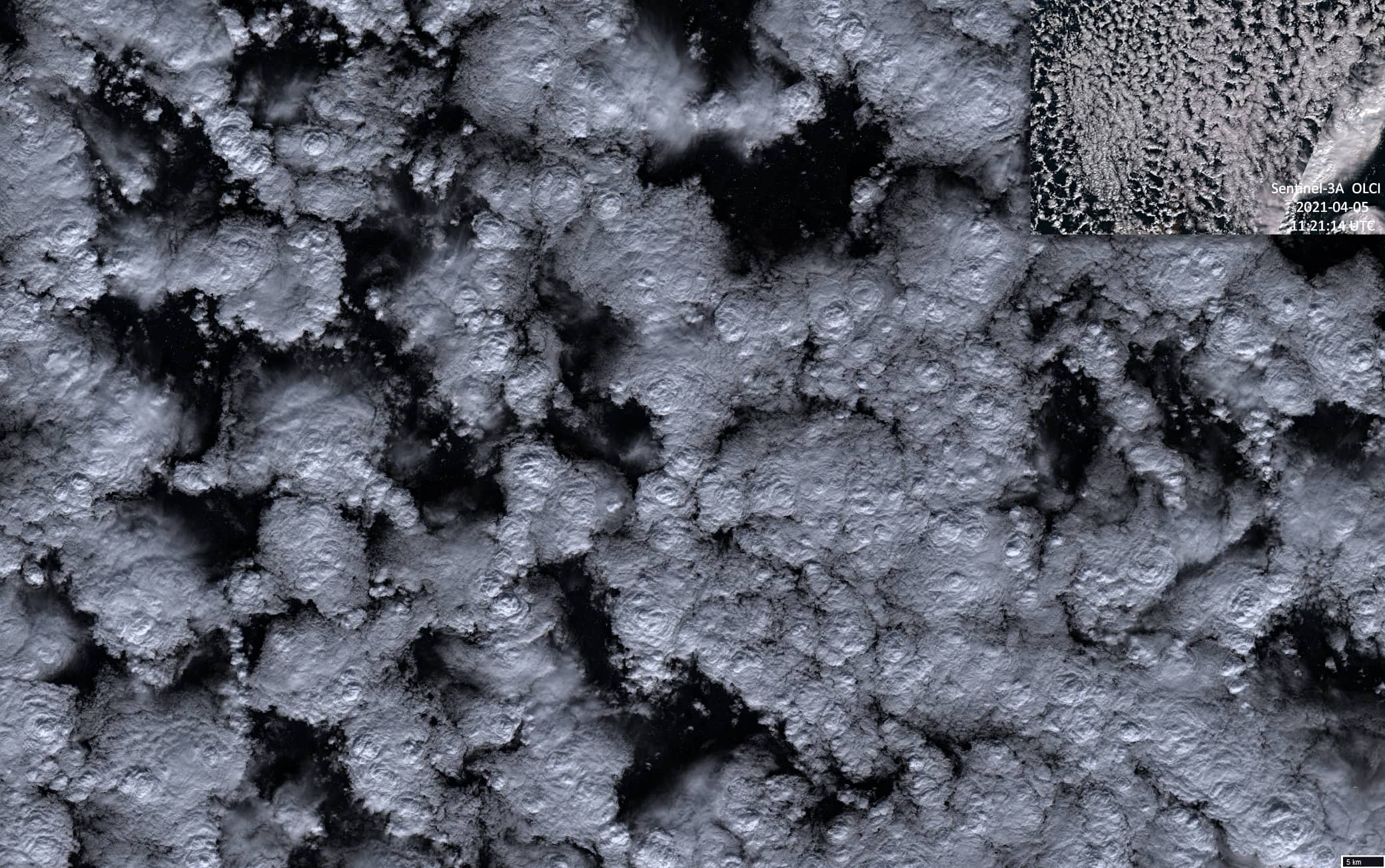 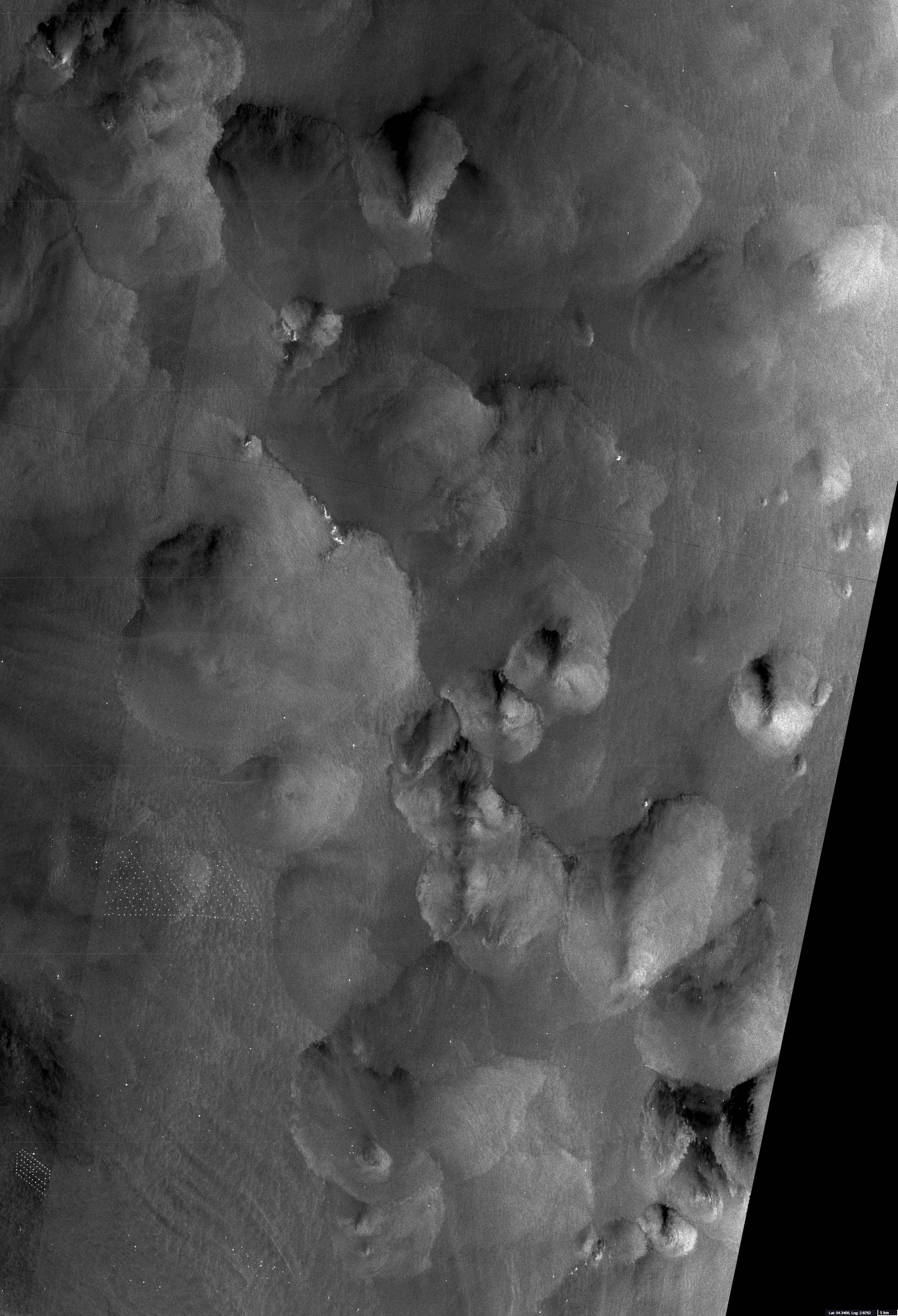