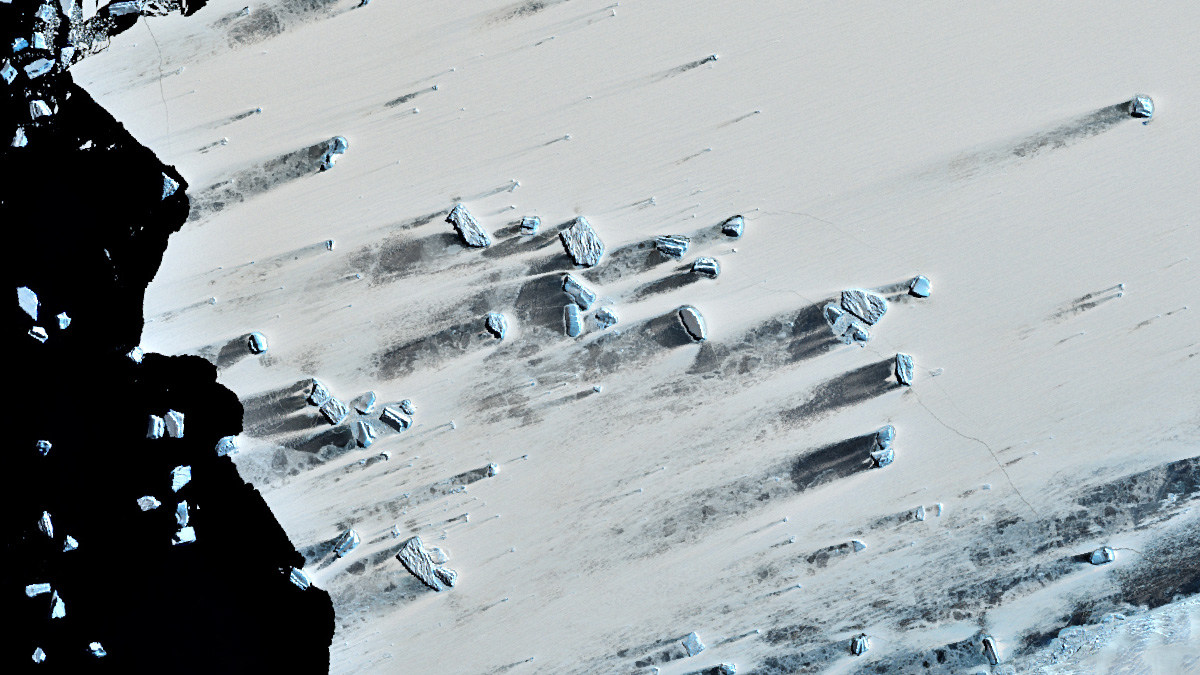 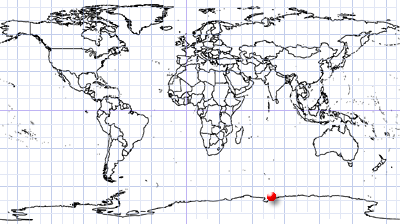 In this example, fast ice with small icebergs frozen into it is shown. This is not only a very beautiful, visually quite “dramatic” fragment, but it is also interesting  because of it´s origins.

One option for explanation could be that  this is the result of icebergs melting under water. Since, as commonly known, the largest proportion of icebergs is below the water surface, they protrude downwards from the fast ice, are washed by salty relatively warm water and thaw. Fresh water (being lighter) rises and melts the fast ice. It becomes thinner and therefore more transparent andthe dark seawater shines through it. Since, obviously, there is a rather weak laminar flow in water, stripes with a gradually decaying intensity are formed until the concentration of fresh water becomes negligible.

What’s your opinion on this phenomenon? 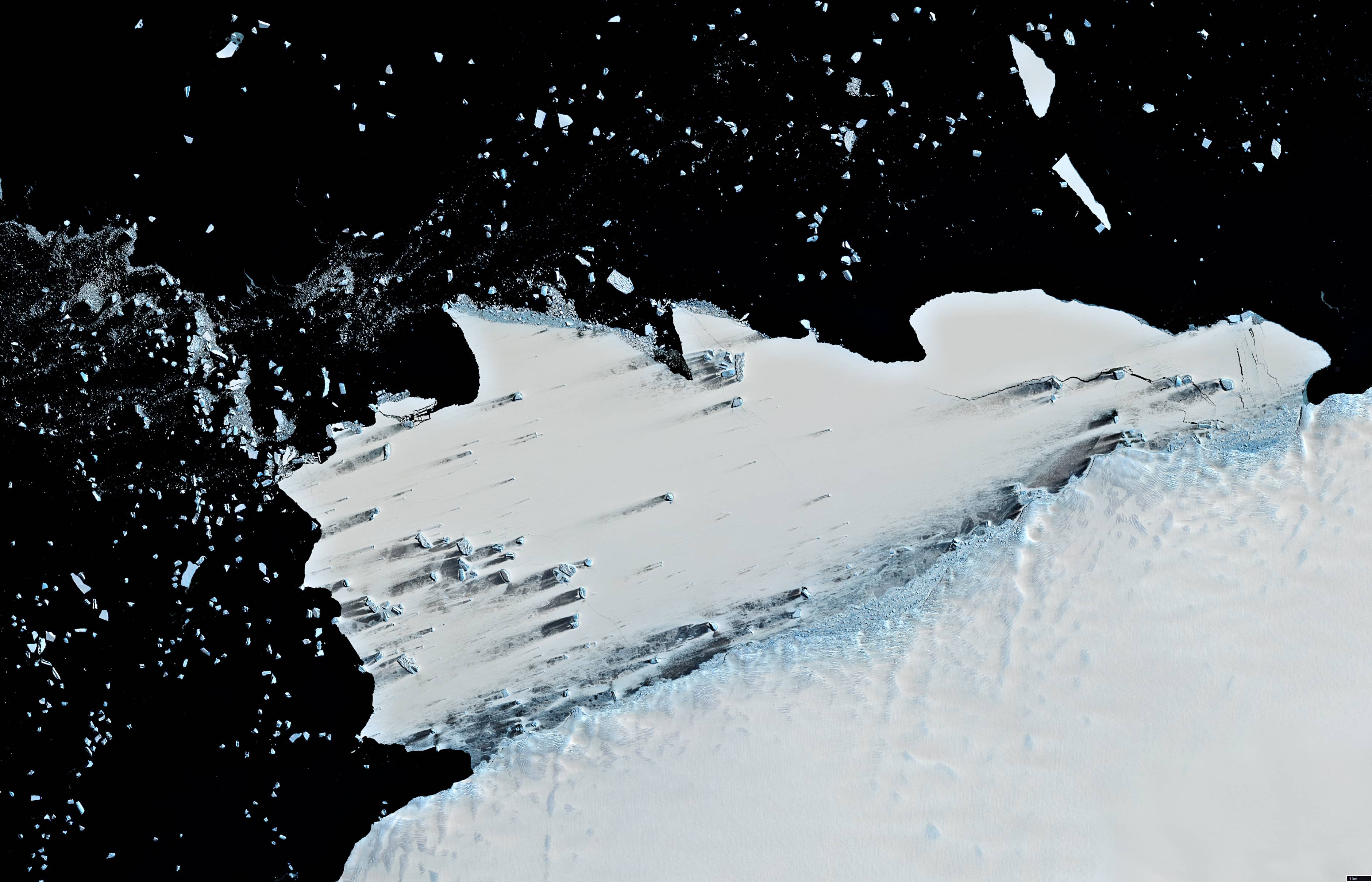