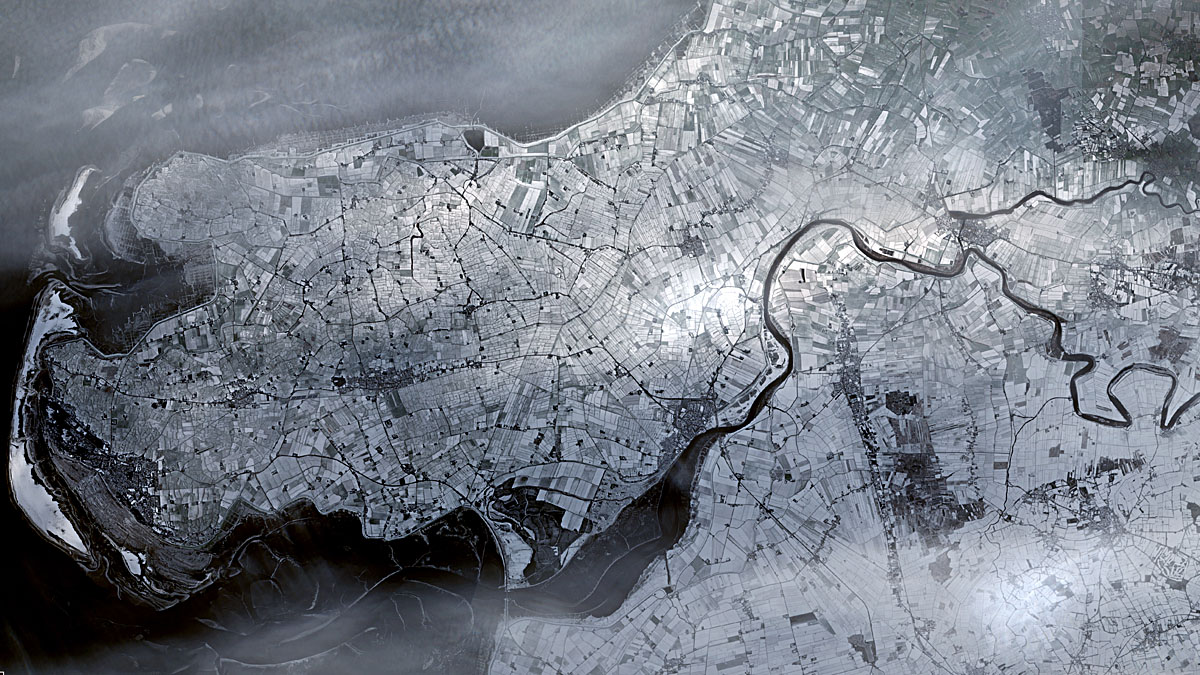 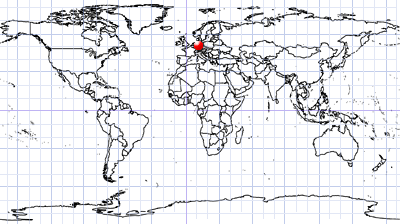 At the beginning of February Germany was meteorologically divided into two parts. The reason for this was a so-called Arctic Outbreak. A borderline weather situation over the northern half of Germany caused heavy and prolonged precipitation – partly as freezing rain, but mainly as snow. A blanket of snow formed over the mentioned region and the long-lasting and heavy snowfall set even new monthly and all-time records at 207 measuring stations. The record leader is Börßum-Seinsted (Lower Saxony, altitude 153 metres). The previous record was 5 cm, whereas on February 11th, 46 cm were measured. After the snowfall, high air pressure prevailed, and the arctic cold air masses were able to take full effect. The lowest temperature was measured on February 10th, 2021 with -26.7 degrees in Mühlhausen in Thuringia.

In the South and South West however, which was completely covered with clouds, there were high positive temperatures and heavy rains at the same time. The water level in many rivers rose. The presented satellite image shows the described situation. A sharp boundary between the two indicated zones can be observed here.

Additionally, a detailed image of a rare situation in recent times is shown: the completely snow-covered peninsula Eiderstedt. 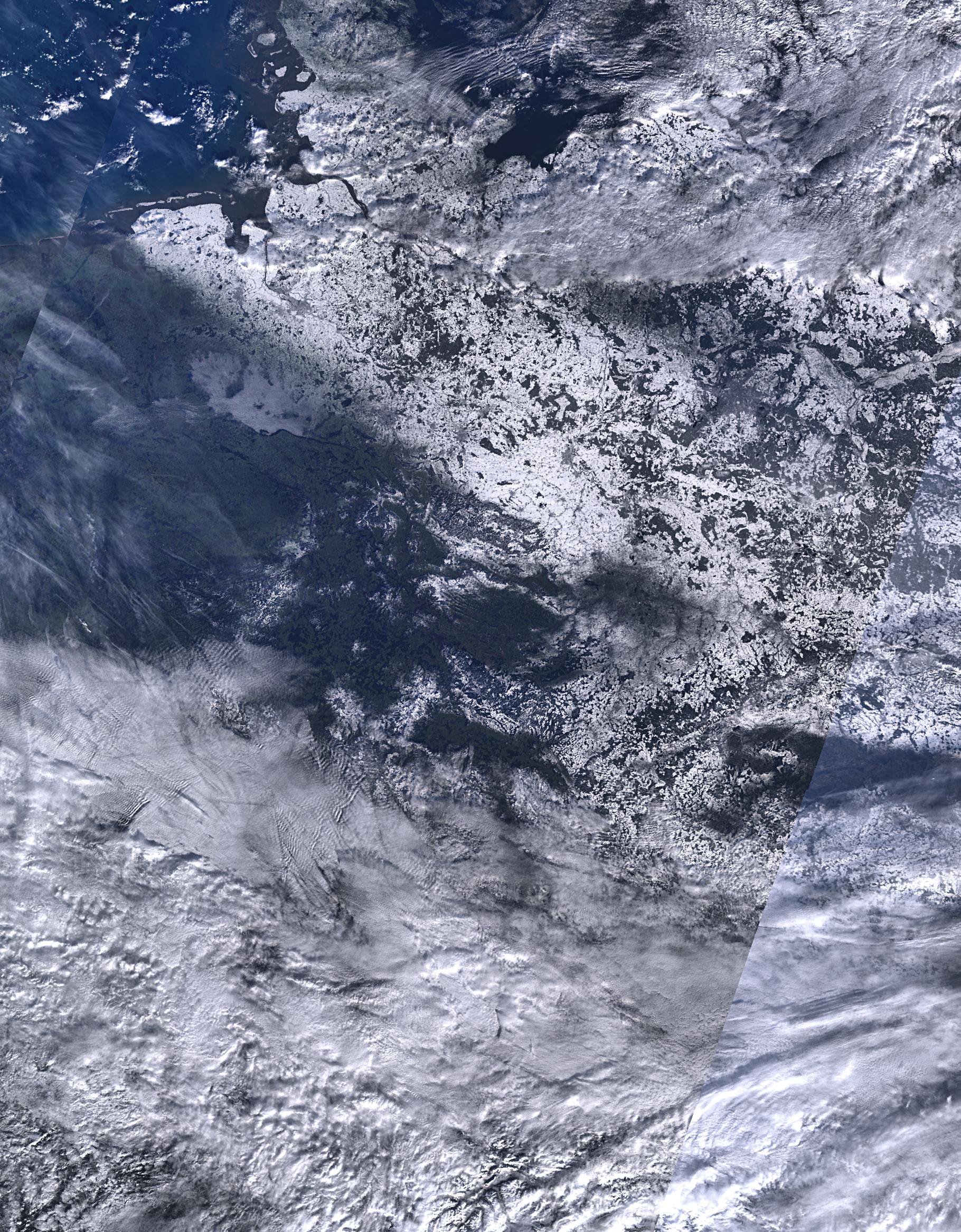 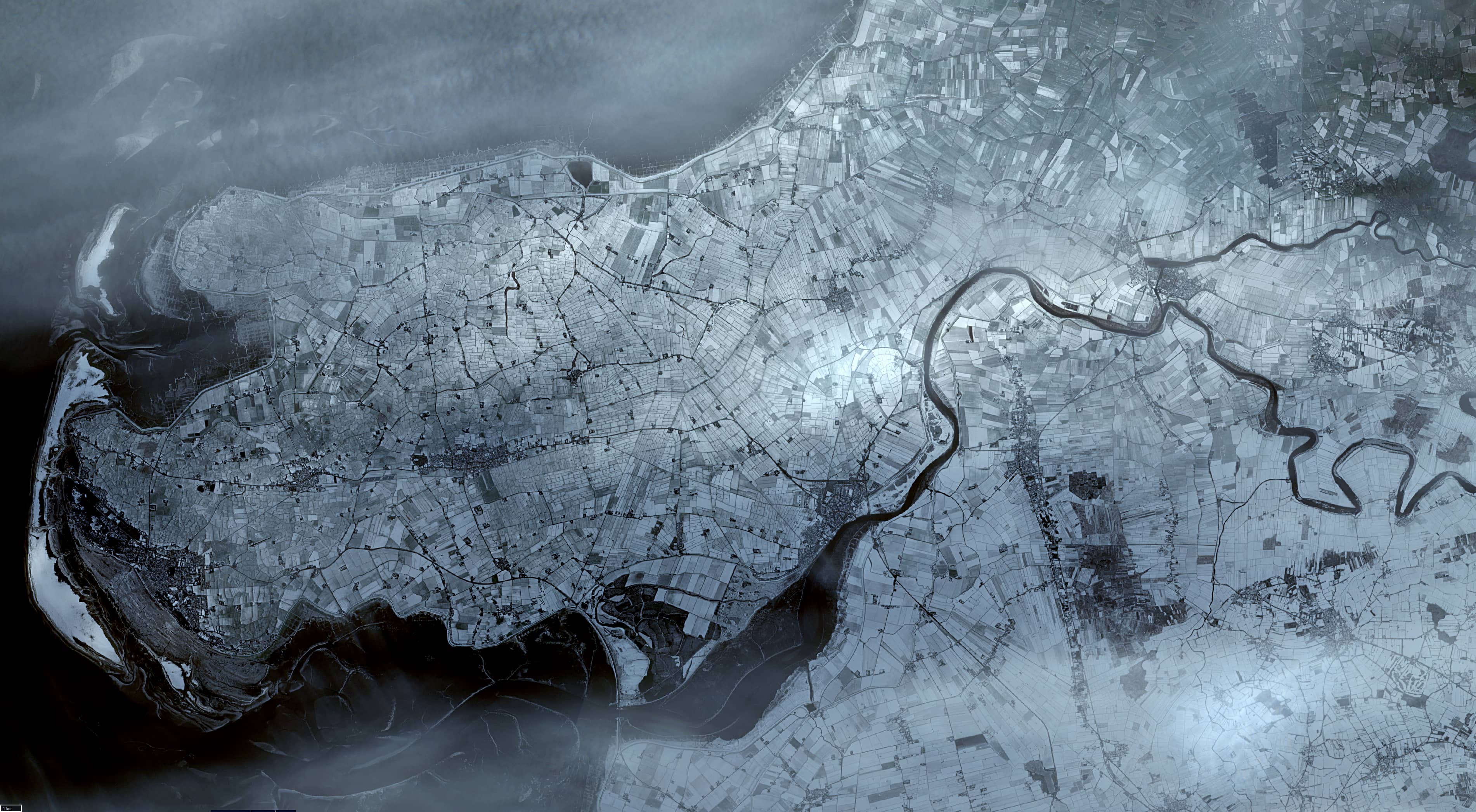