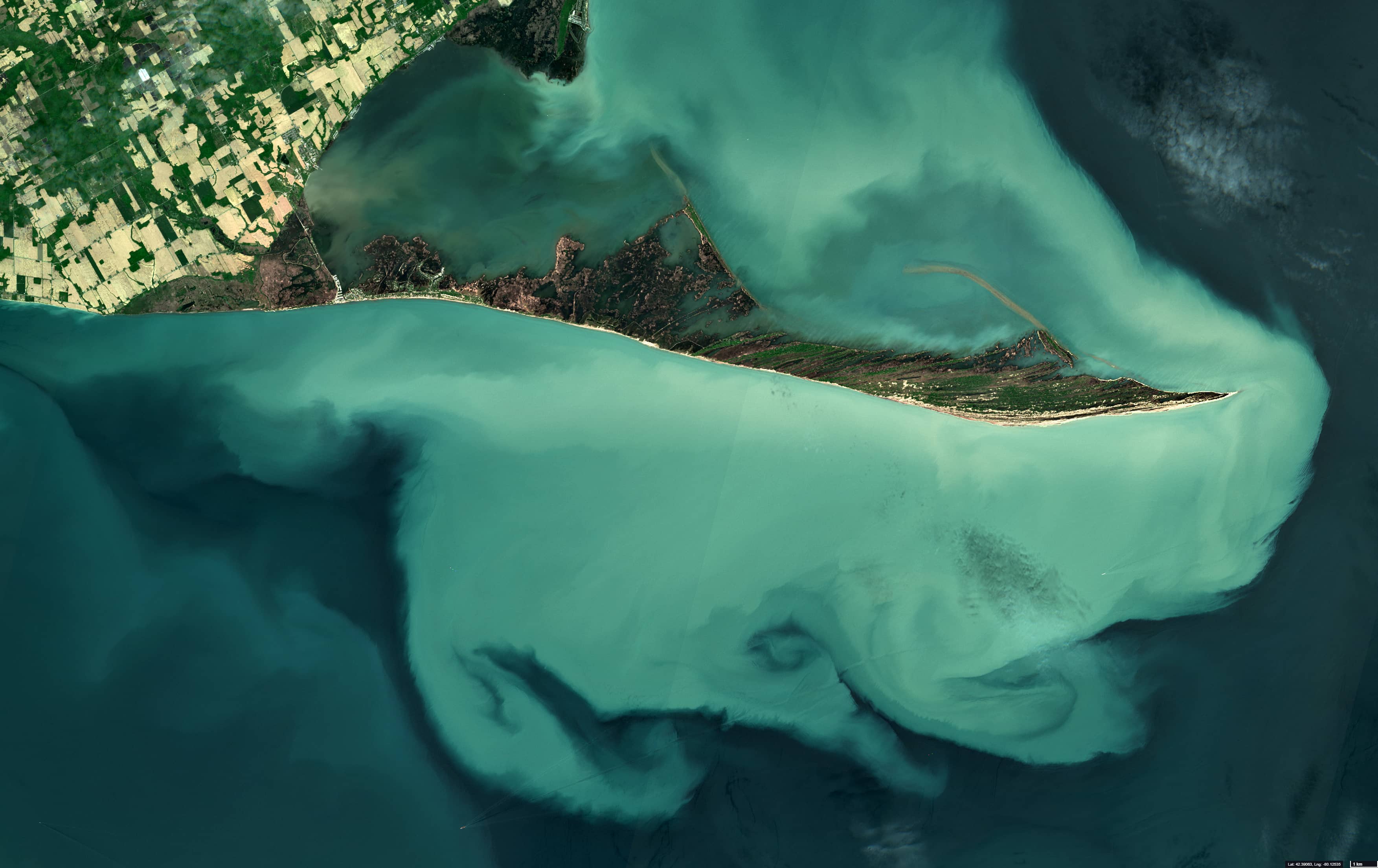 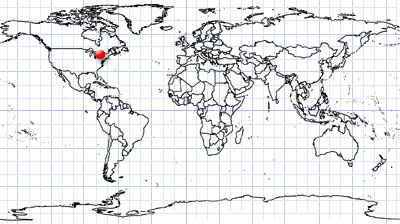 Lake Erie is one of the Great Lakes in Northern America. With an area of 25,700 km² shared between Canada along its northern shore and the USA in the south, Lake Erie hosts one of Canada’s richest fruit and vegetable production areas, and intense agricultural use with increasing trends has been observed in both countries in recent decades. At the same time, the lake provides drinking water to more than 11 million people.

Located at the north shore of the lake, Long Point is a sand spit that is about 40 km long and is the largest erosion deposit formation in the Great Lakes. In 1982, Long Point was assigned a National Wildlife Area status and became a Ramsar site for its diverse wetland habitats and freshwater swamps. It was also designated a UNESCO World Biosphere Reserve in 1986. Host to a large variety of flora and fauna, Long Point is a significant point for migratory birds, and where the oldest bird observatory in North America is located. Fed by sediments that are deposited along a glacial moraine that lies under the water, Long Point can be seen in this satellite image surrounded by a sediment plume that contributes to the expansion of the spit into the deep lake water in the RGB. The derived sediment concentration from OLCI onboard Sentinel-3 shows concentrations up to 70 g/m³ within the max of the plume. 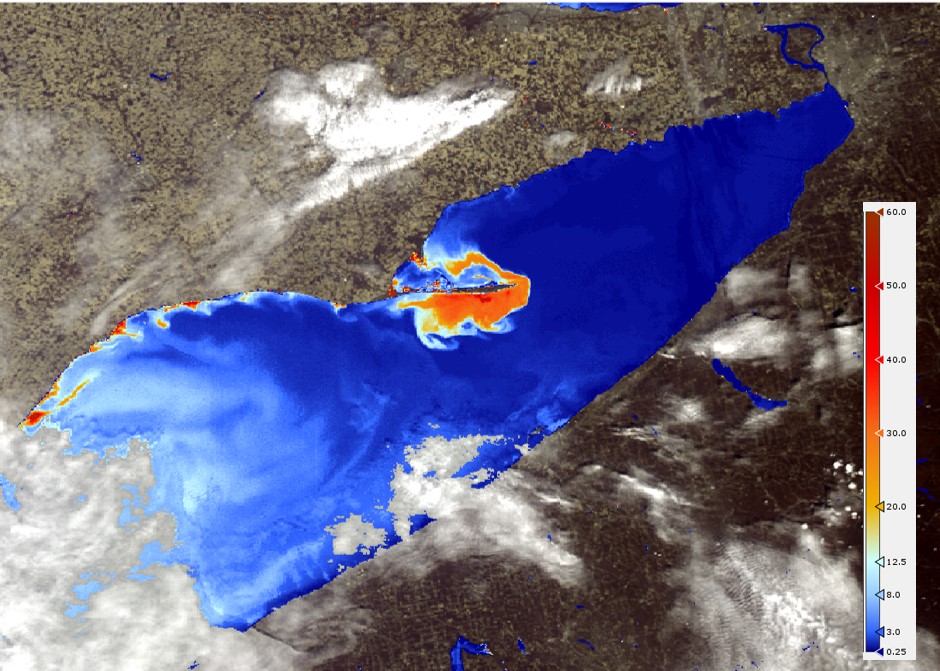