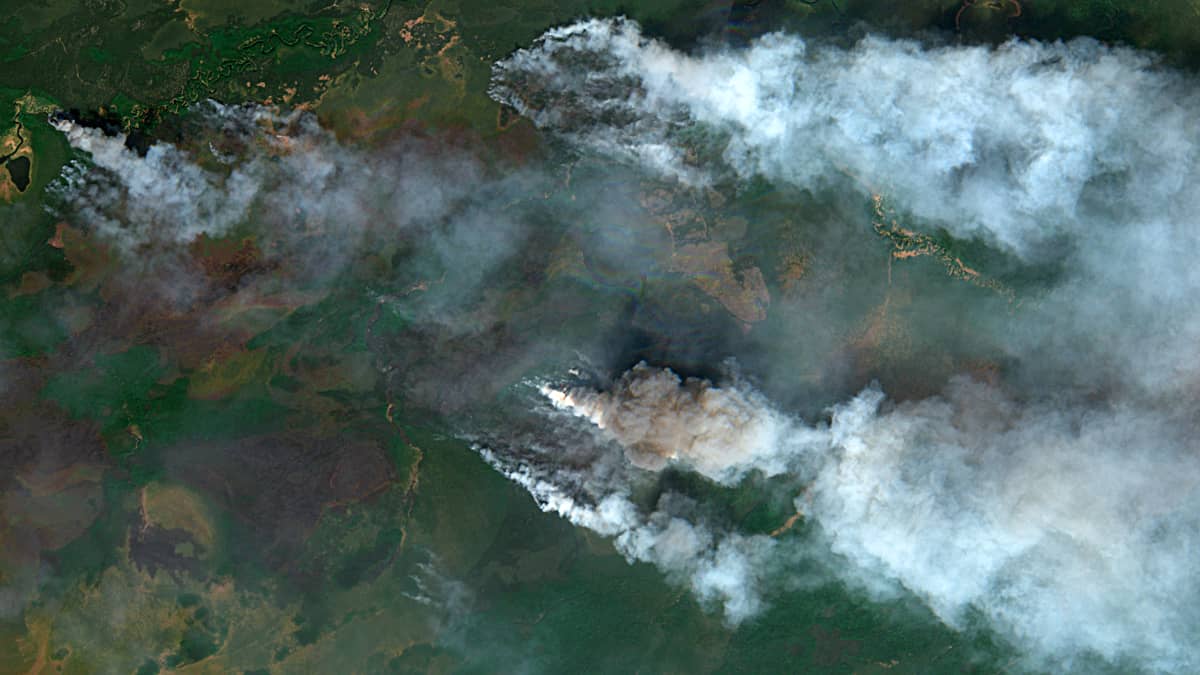 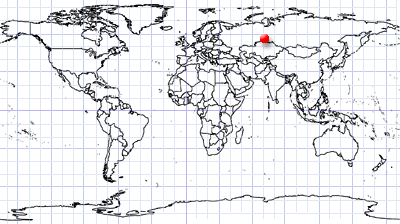 Numerous wildfires have been raging in the Tyumen region since mid-spring. Forest and landscape fires have been registered on an area of tens of thousands of hectares. The reason for the natural disaster in the South of Western Siberia is said to be an unusually dry autumn, a winter with little snow and a hot and windy spring. In addition, despite the prohibitions, people set fire to dry grass, which burns especially violently. The fanning effect of strong winds additionally results in the fire burning and spreading more rapidly. At the end of May, it rained in the region and the intensity of the fires decreased.

The Sentinel-2B image below shows an area with several fires east of the cities of Tyumen and Tobolsk. Additionally, a couple of images of this area is presented  of the period between mid-April (when the snow began to melt) through end of May. In parallel, images in the SWIR wavelength range (based on bands 12, 8A, and 4) are  displayed, which make recently burned areas (dark brown) clearly visible. The SWIR images also show that the burned soil  has fairly quickly overgrown with fresh vegetation.