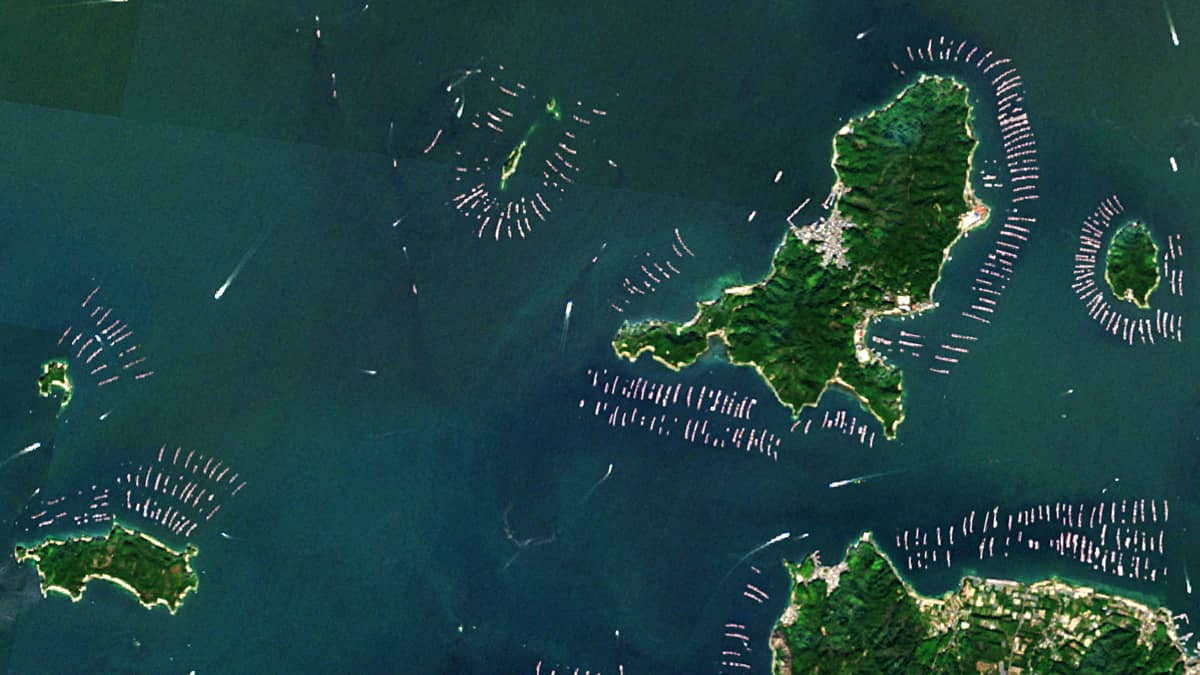 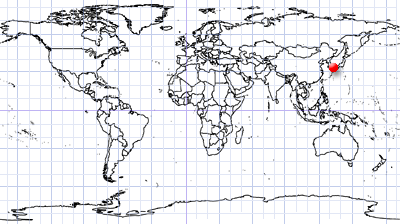 Hiroshima Bay as part of the Seto Inland Sea lies in the South-Western parts of Honshu Island. With mean water depths of 25 m and water temperatures between 10°C in winter and 25°C in summer the bay offers ideal conditions for extensive oyster farming. Since the 16th century, oysters, nori, shrimp, flounder, and other seafood have been cultivated here. Traditionally, oyster farms were situated on the tidal flats. Today, oysters are grown suspended in the water from rafts with a size of 10×20 meters, which are tied into large farms. Up to 80% of the 25,000 – 30,000 tons of oysters per year, which are produced in Hiroshima Prefecture, are shipped out all over the world. 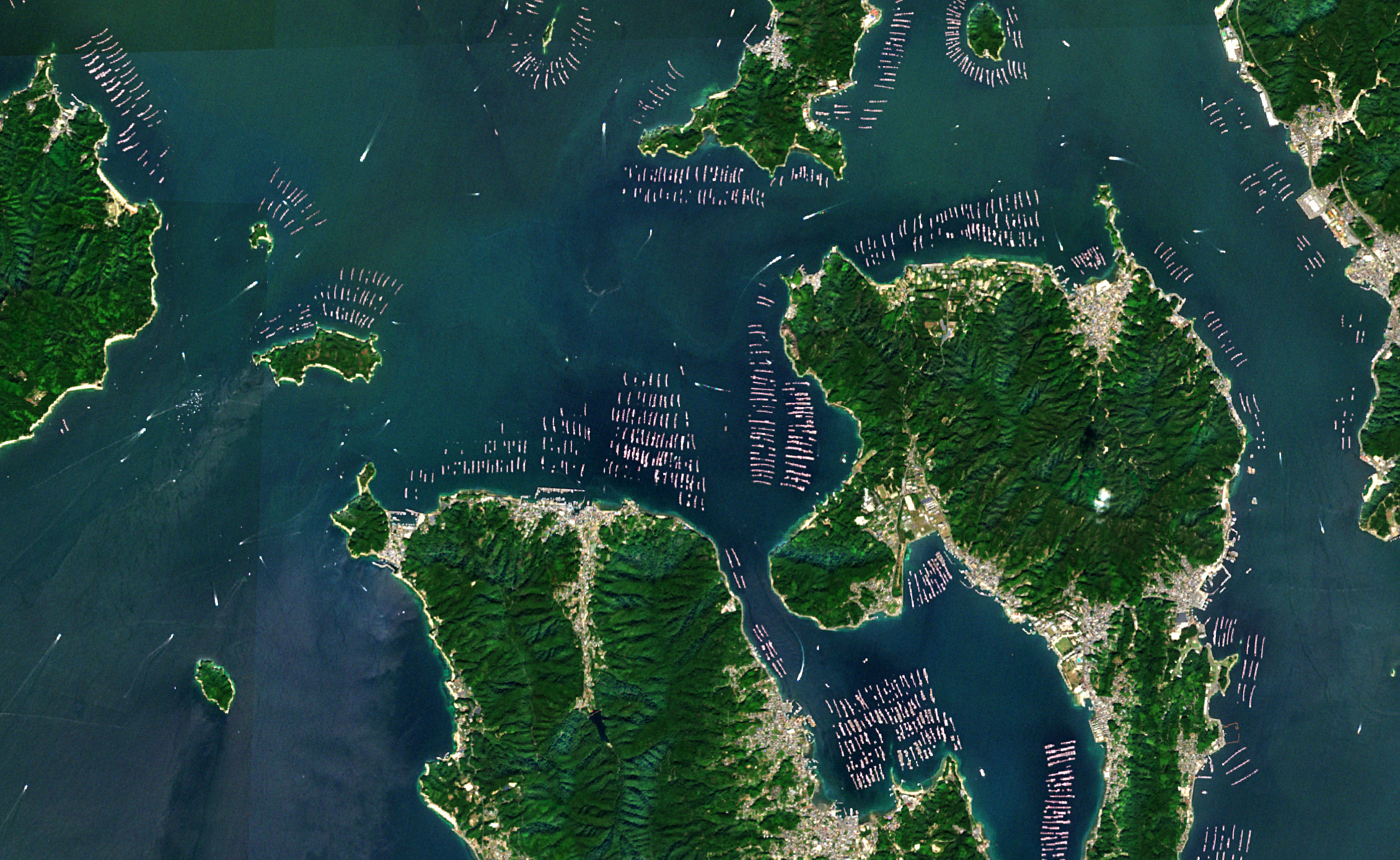 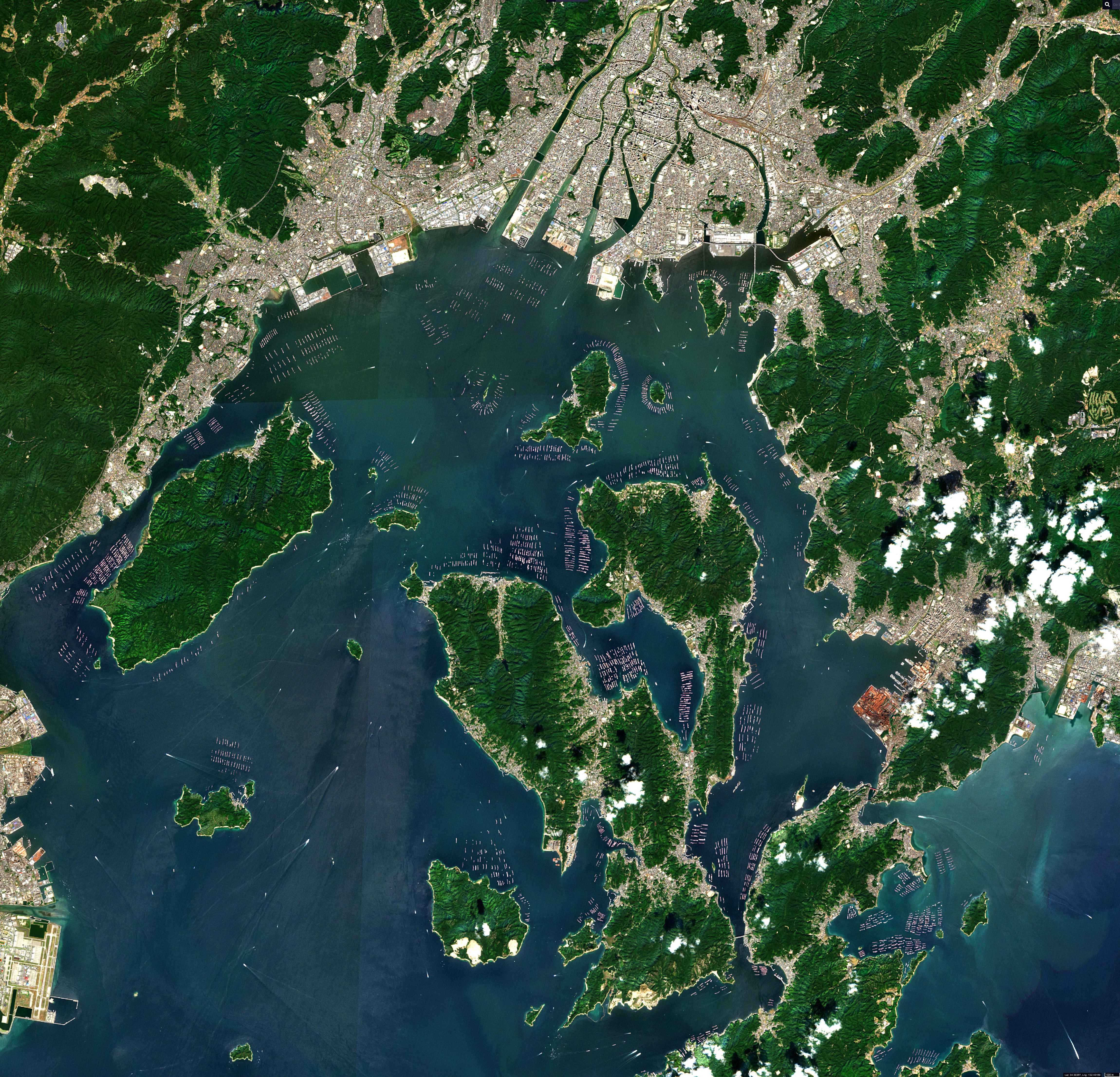