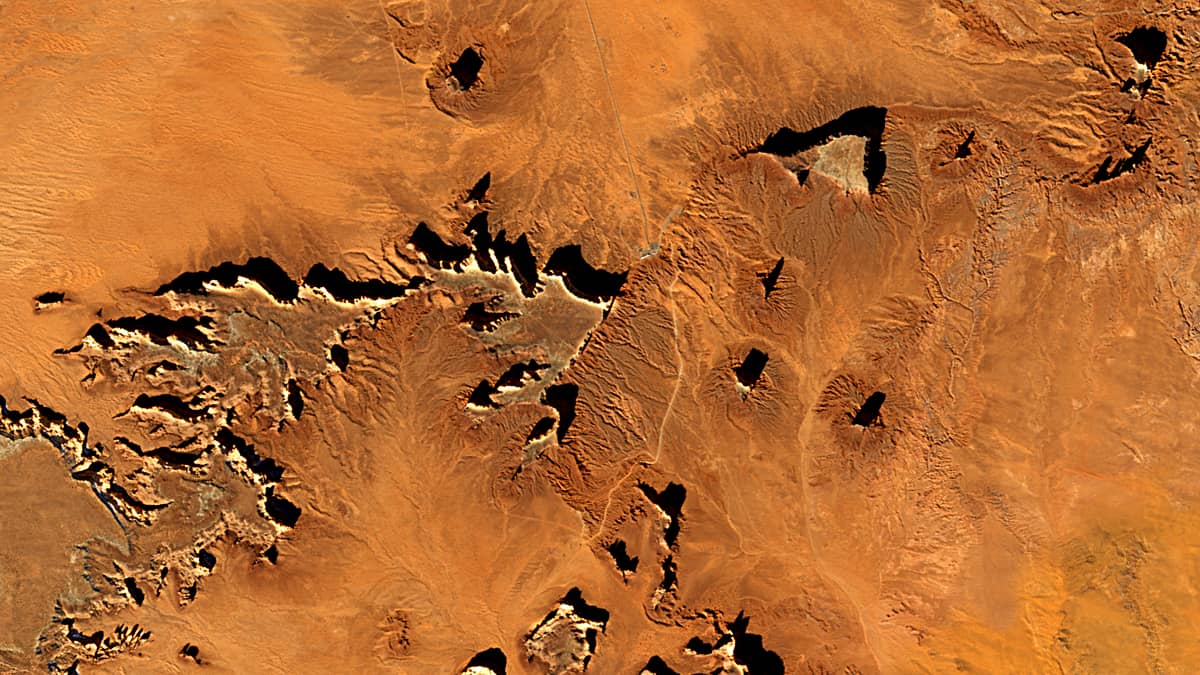 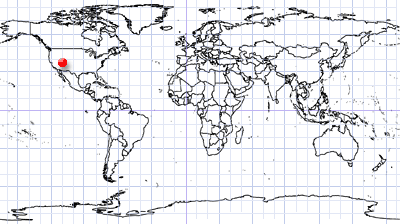 The Monument Valley, part of the Colorado Plateau (located on the Utah-Arizona state line) and known for scenic background for Western movies, is characterized by a cluster of vast, red sandstone buttes, mesas and 300 m freestanding rock formations.

These red sandstone pillars – remnants of the sandstone layers that once covered the entire region – are isolated hills with steep, often vertical sides, and small, relatively flat top rising hundreds of meters above the desert floor. The mountains are built from red sandstone less susceptible to weathering and have therefore remained standing over the millennia, unlike their immediate surroundings.

The buttes formed over millions of years, as streams slowly cut through a plateau. The hard top layers of buttes, called caprock, resist weathering and erosion. But the softer rock surrounding the caprock is slowly eroded by wind and water. The caprock protects the more vulnerable rock beneath it and buttes slowly become slender spires. Processes are enforced by regional geologic uplifts on the Colorado Plateau.

The elevation of the valley floor ranges from 1,650m (±150m) above sea level. The clearly recognizable reddish colour of the rocks results from the iron oxide contained on the ground and in the rock strata. 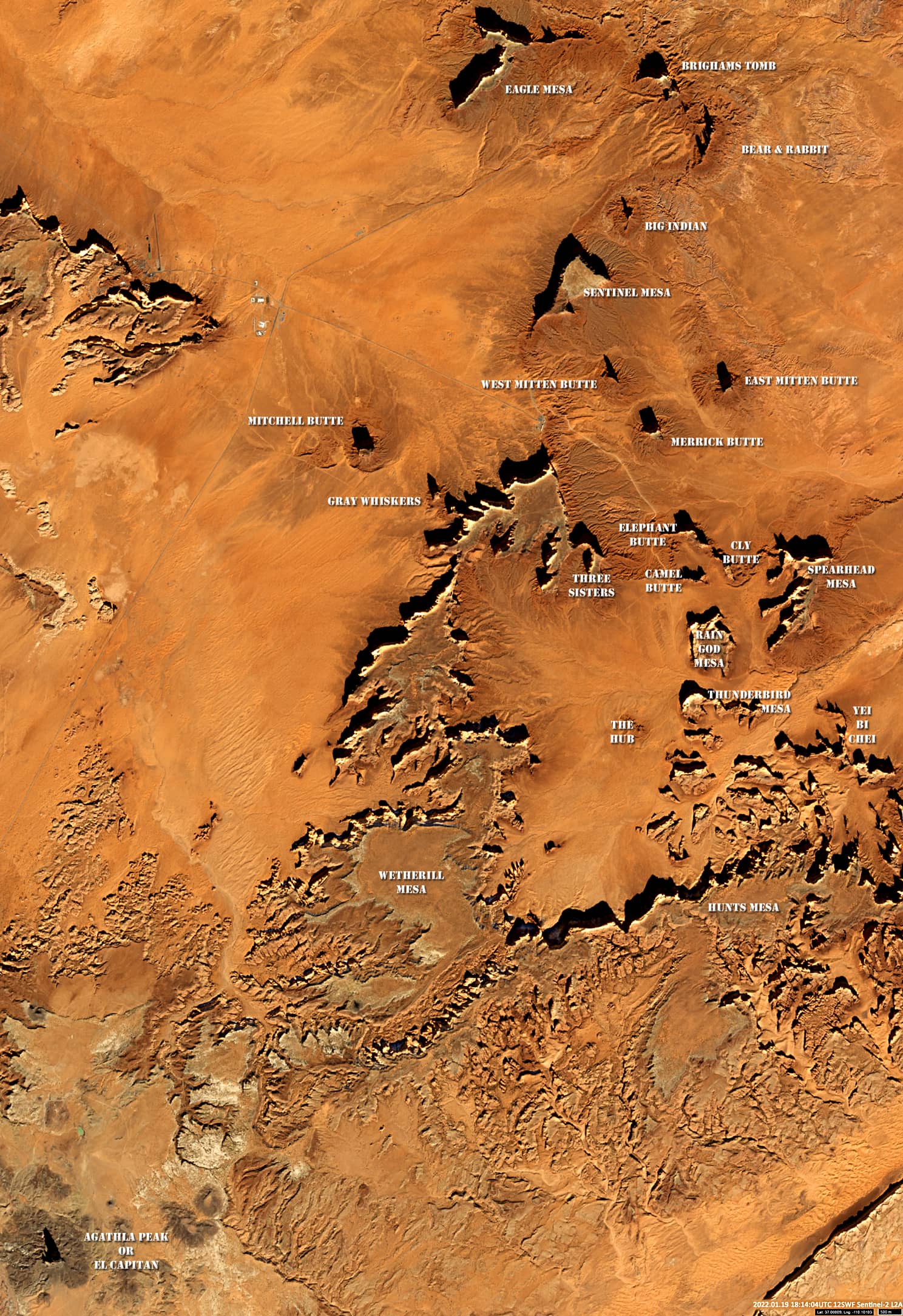