Meeting of the Waters 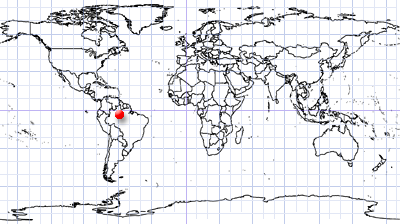 The Encontro das Aguas in Brazil, or the “Meeting of the Waters”, is one of those places on Earth where you just say: “Wow!”

The Sentinel-2B sensor captured this phenomenon in a natural-colour view shown here of the confluence of the Rio Negro (from the north) with the Rio Solimões (from the south), which from here on is called Amazon again. The Rio Solimões was already called Amazon further upstream before reaching the Brazilian border. On the west, very close to the confluence, the city of Manaus is located. The Rio Negro appears black because of its high content of humic and fulvic acids. Since the river water does not contain any suspended particles, almost no plants grow in it and there are hardly any mosquito larvae and therefore practically no malaria. The Rio Solimões carries a lot of sediments from the Andes which causes the yellow or light brown colour. Over a quite long distance, black and bright water continues to flow along each other, almost without mixing. Only after the city of Itacoatiara, 270 km downstream from Manaus, the waters finally merge. 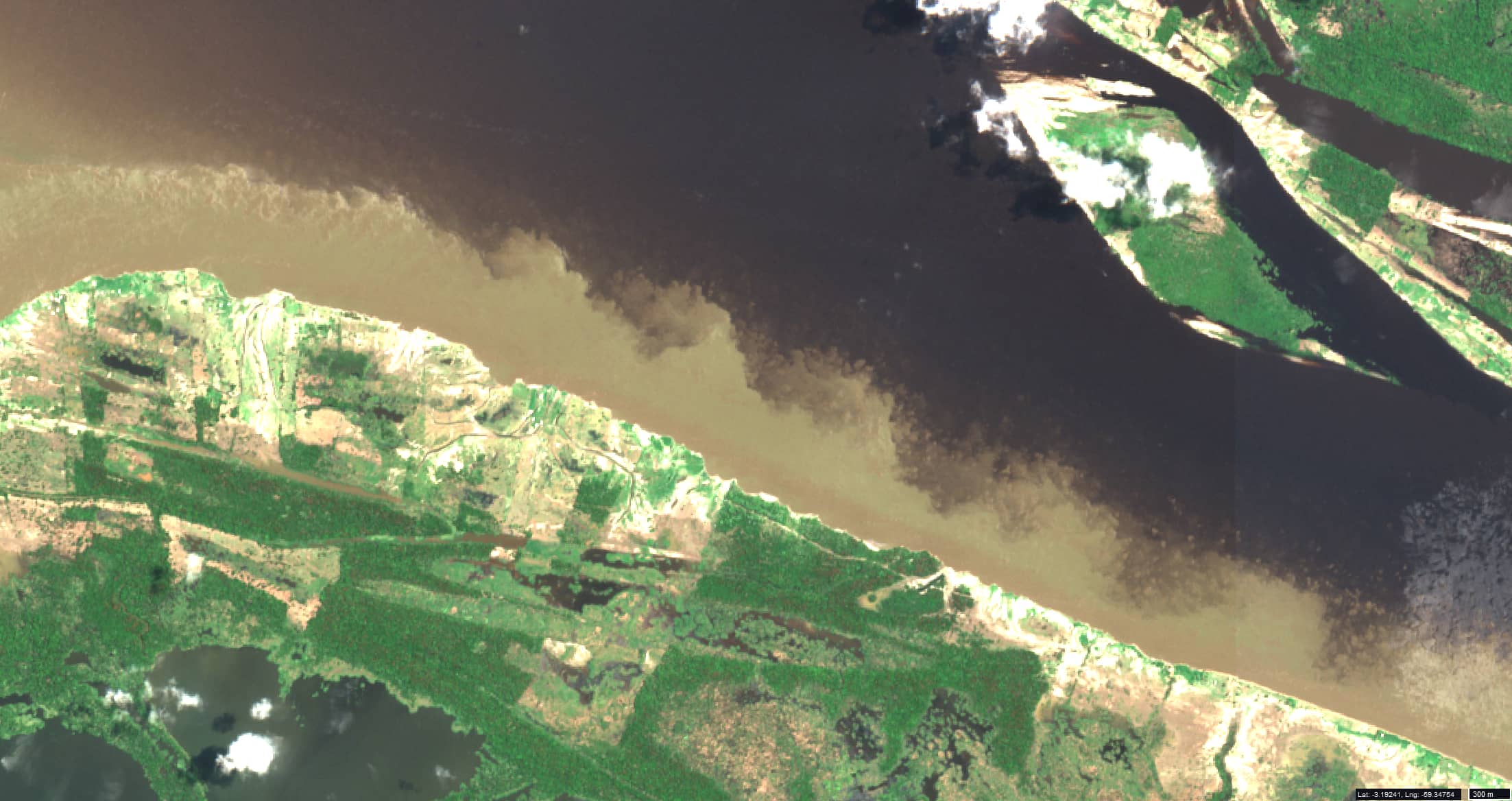