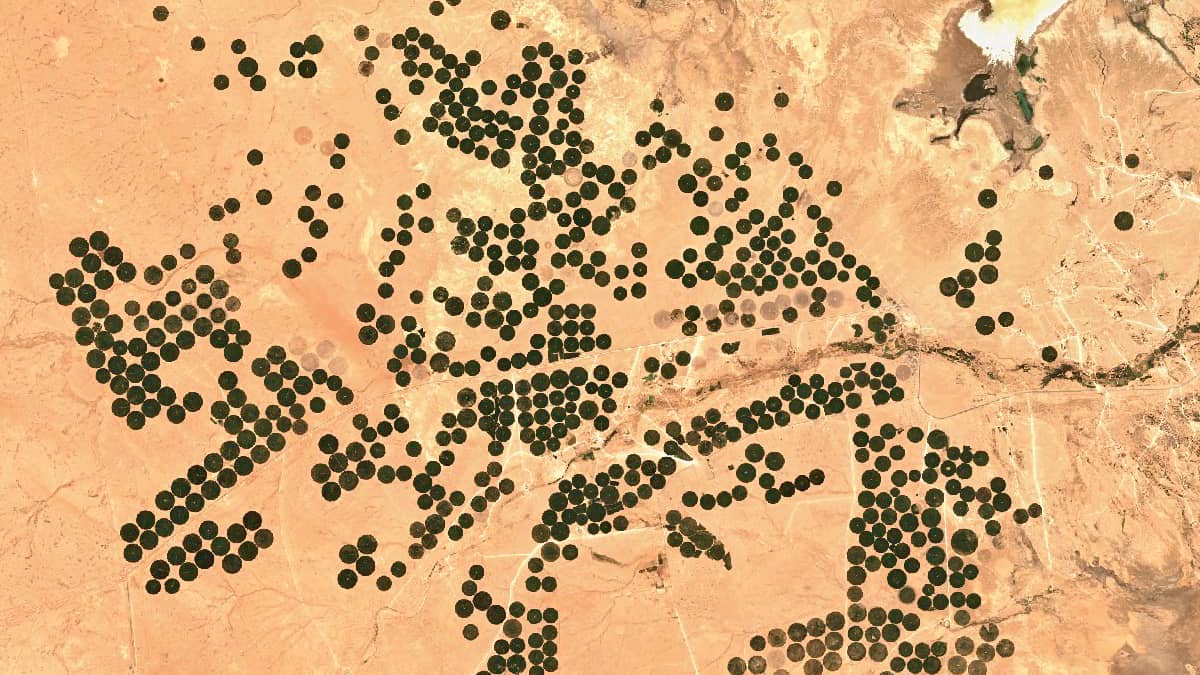 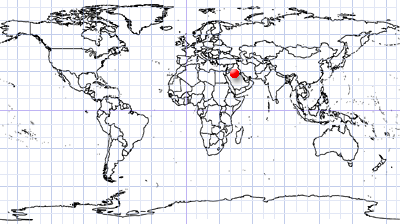 In the Al-Hajarah desert, south and west of Iraq’s Lake Al-Razzazah and the city of Karbala, the “Karbala Agriculture Project”, an area of circular crop fields was established in the middle of the last decade. The first fields appeared in 2013, but the main work started in 2016. More than 300 circular fields are now in operation in the Ayn al-Tamur District, most of them are around 500 m in diameter (ca. 48.5 acres of land), some are even larger. Center pivot  irrigation is a very common method of crop irrigation in which equipment rotates around a pivot and crops are watered with sprinklers.

The availability of freshwater is becoming a global concern. Agricultural consumption has been increasing steadily and this in turn can also cause enormous problems (e.g., significant reduction in ground water level, water shortage or salinisation) and conflicts on a regional scale. Therefore, the mapping of irrigated areas is a key for supporting the monitoring of land use and better management of available water resources.

In addition to the image of the agricultural complex (top), an animation of the development process since 2013 (each time for April) is presented (bottom). 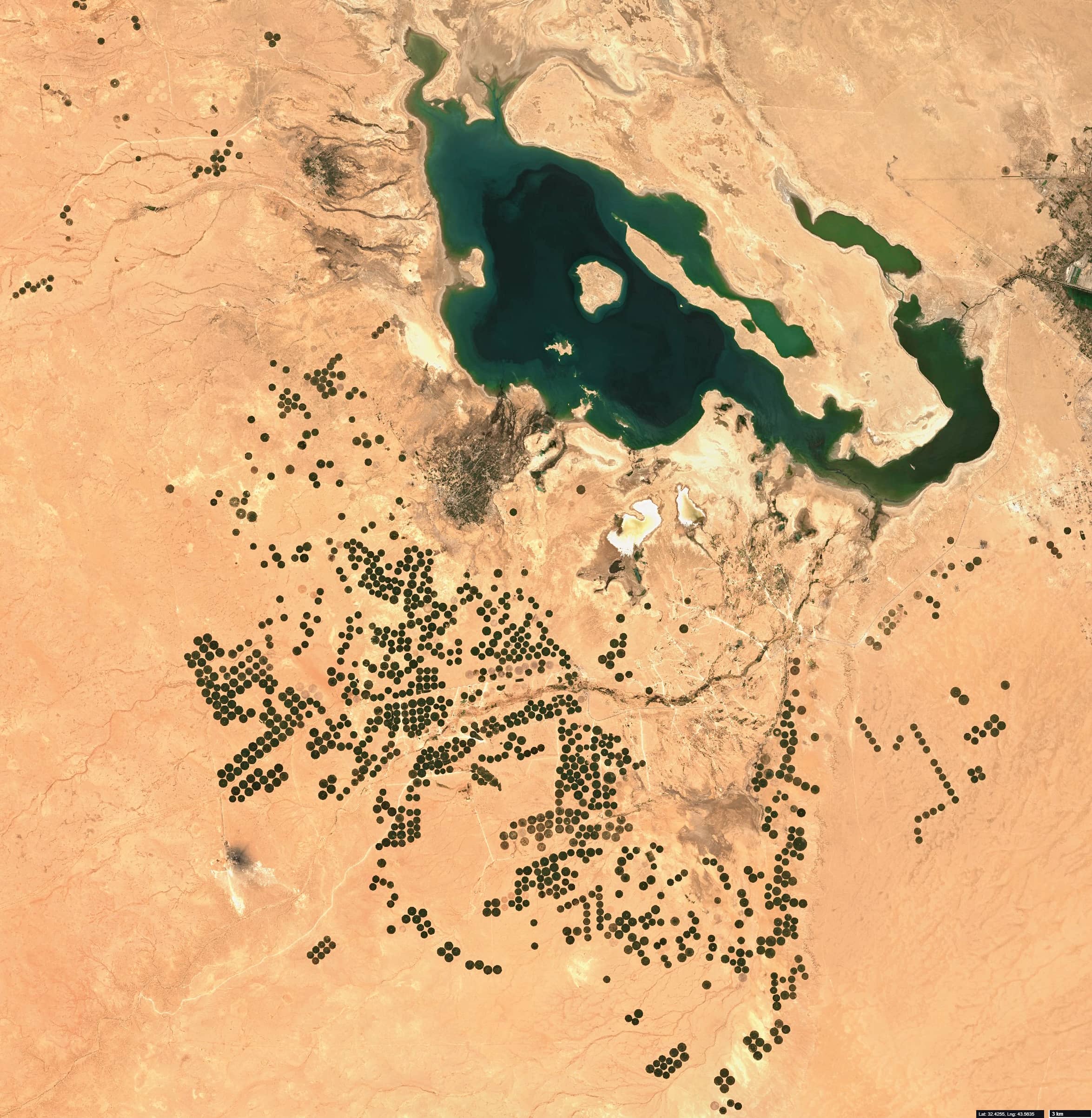