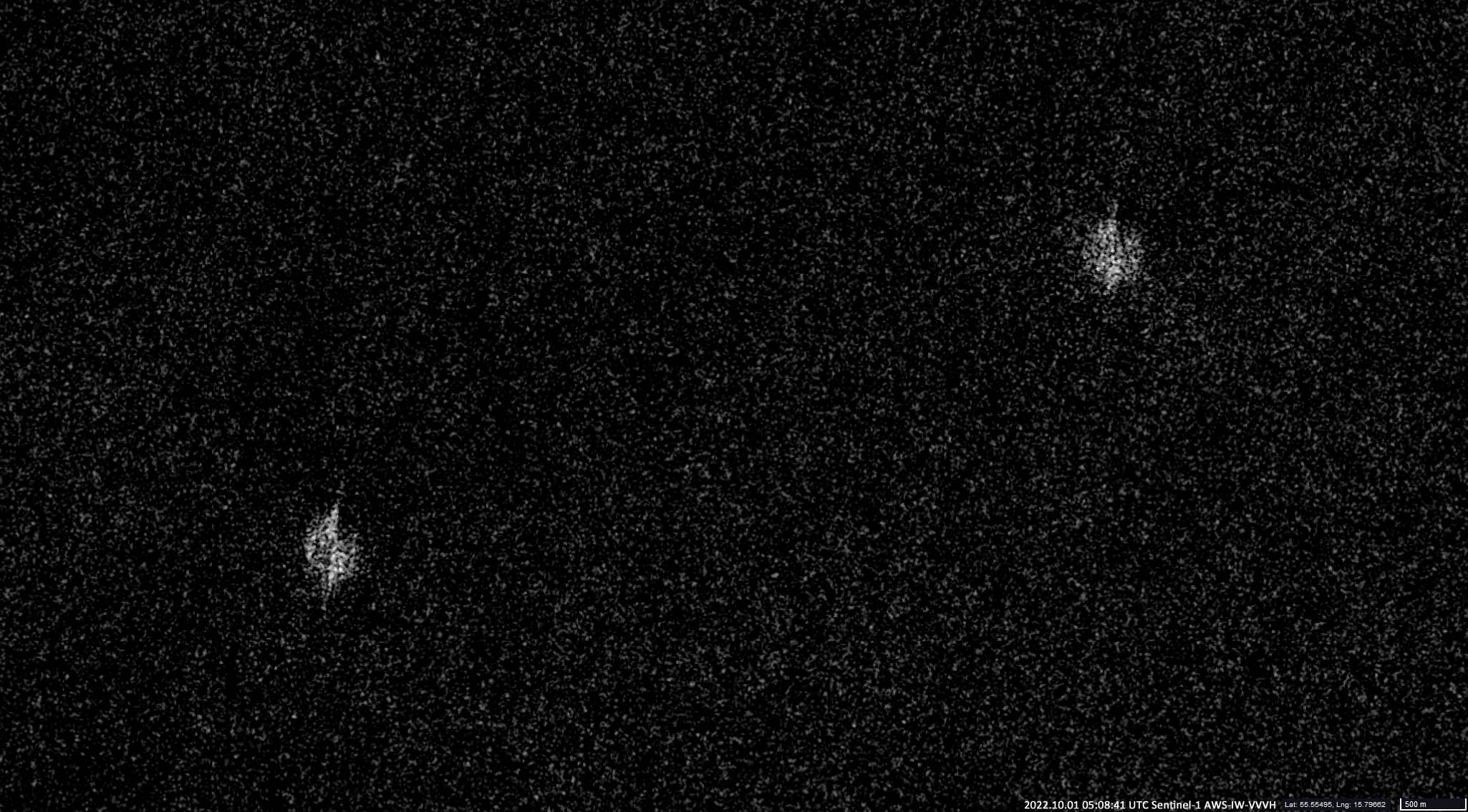 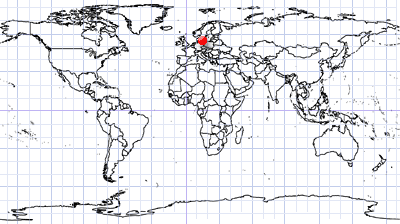 In the last week of September four leaks in the gas pipelines “Nord Stream 1” and “Nord Stream 2” in the Baltic Sea occurred, most likely due to underwater explosions. As methane gas in the pipeline is transported under high pressure, the leaking gas  escaped into the waters of the Baltic Sea, covering several hundred meters of sea surface area and further rushed into the atmosphere.

Atmospheric methane has the second largest impact on global warming after carbon dioxide. Despite its low concentrations, its huge heat storage capacity which is more than 80 times that of carbon dioxide, makes it highly significant in progressing climate change.

Norwegian research institute NILU calculated that by September 30 at least 80,000 tons of methane had escaped into the atmosphere – more than four times the annual methane emissions from Norway’s oil and gas industry. According to model calculations, the methane cloud should spread over the Baltic Sea, Scandinavia and Great Britain within the next few days. Extreme levels of methane were measured already in the air at several locations in Norway and Sweden on Tuesday.

Data from commercial methane-sensing satellite company GHGSat suggests that the leaks combined released more than 500 tons of methane per hour when they first broke. This amount would have about the same global warming potential as about 6 million tons of carbon dioxide over a period of 100 years. This roughly corresponds to the amount of CO2 that medium-sized cities such as Helsinki emit in a whole year.

On Sunday, (10/02), it was explained that hardly any gas was escaping because the pressure in the pipe had fallen to the same level as the water pressure.

On satellite images from the Sentinel-1 and Sentinel-2 (09/29 & 01/10) the places where gas escapes to the water surface can be clearly seen, which allows determining the exact coordinates of the leaks: 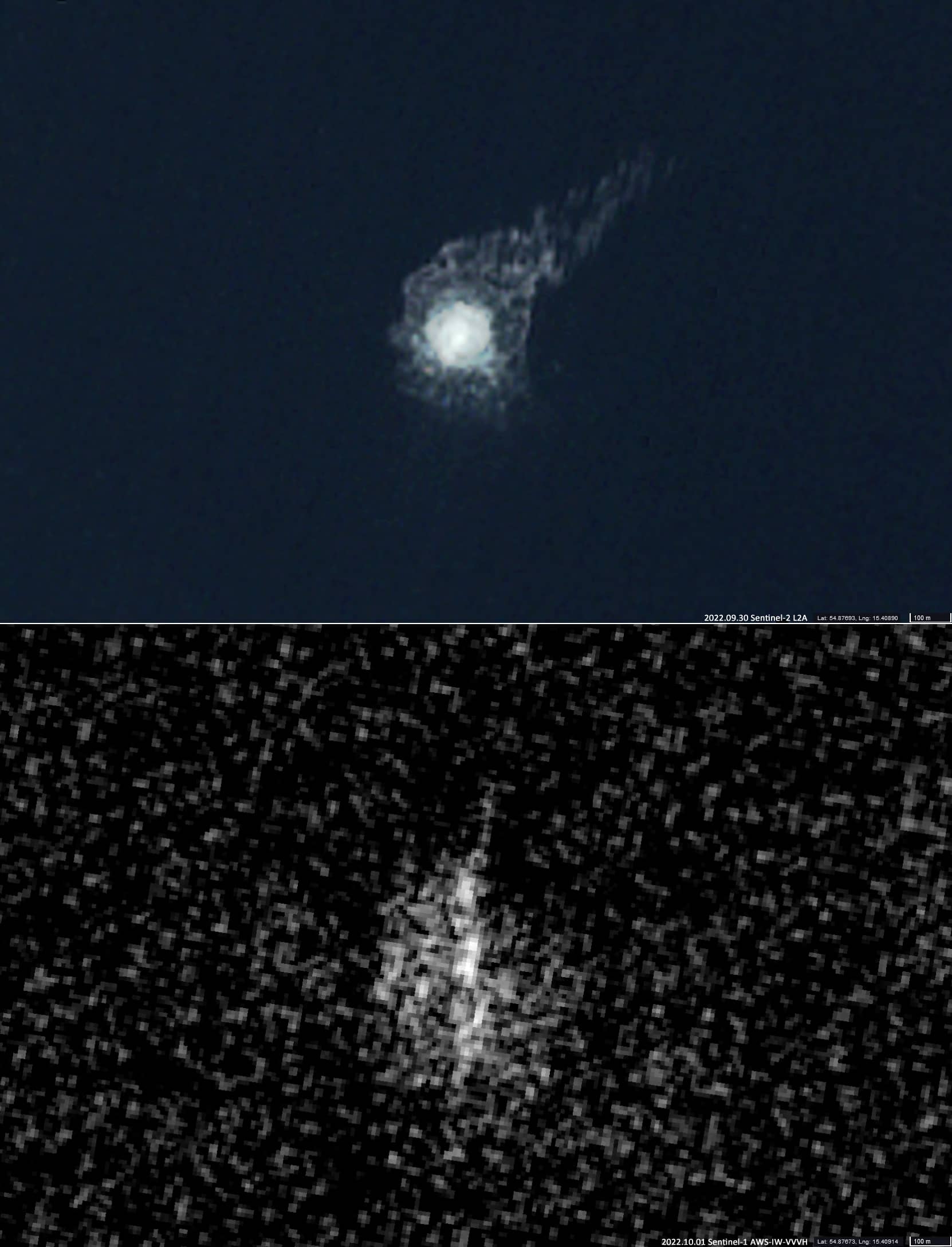