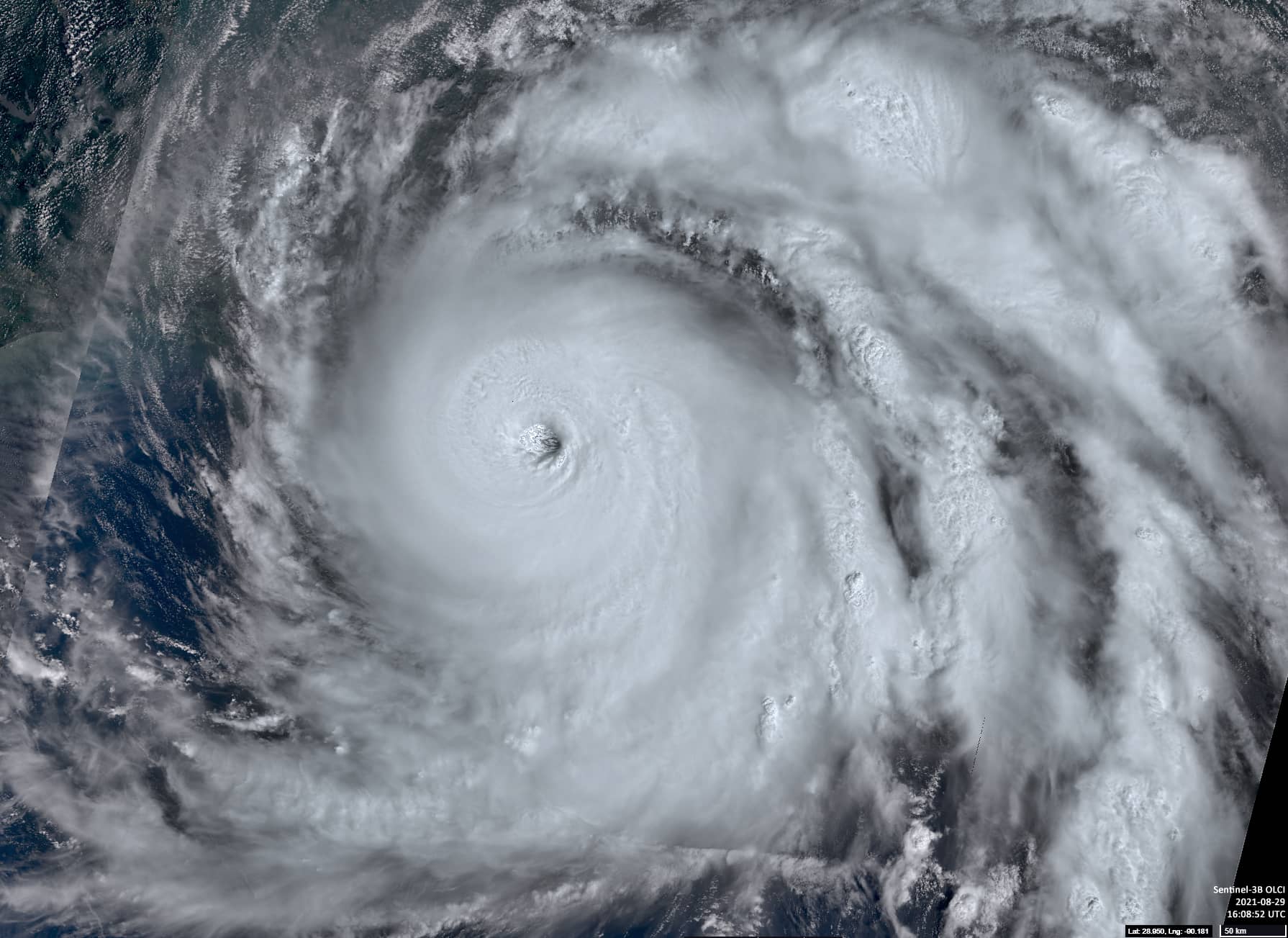 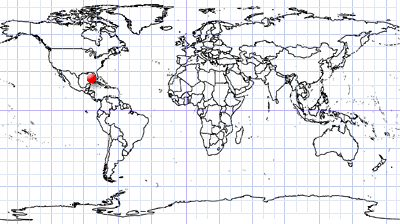 Hurricane ‘Ida’ is a tropical cyclone currently threatening the US Gulf Coast. On August 28th, ‘Ida’ was located southeast of the mouth of the Mississippi River (top). Sustained winds were reaching 155 km/h, with gusts up to 185 km/h. The minimum barometric pressure was 976 mbar. On August 29th, the hurricane moved northwestward closer to the coast (bottom). Sustained winds were now reaching 215 km/h with higher gusts. The minimum barometric pressure decreased to 938 mbar. Afterwards the hurricane has moved further northwest at 10 knots and became the first Category 4 hurricane of the season.

Meanwhile the storm brought 150mph (240km/h) winds when it made landfall on the same day. Media reported destroyed houses, flooded streets and fallen trees and power poles. More than one million people in the southern USA are currently without electricity, and oil production in the Gulf of Mexico has collapsed. 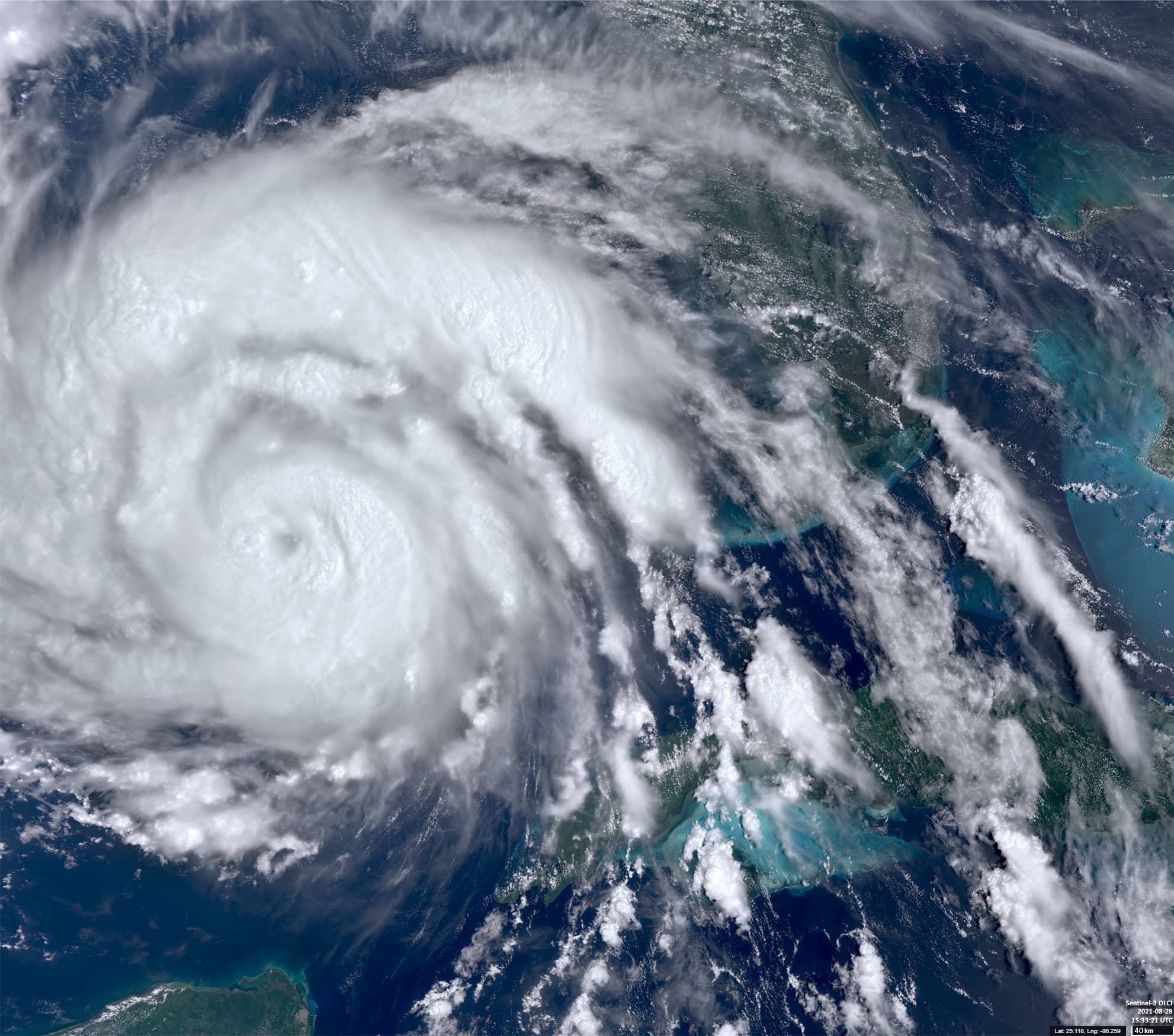