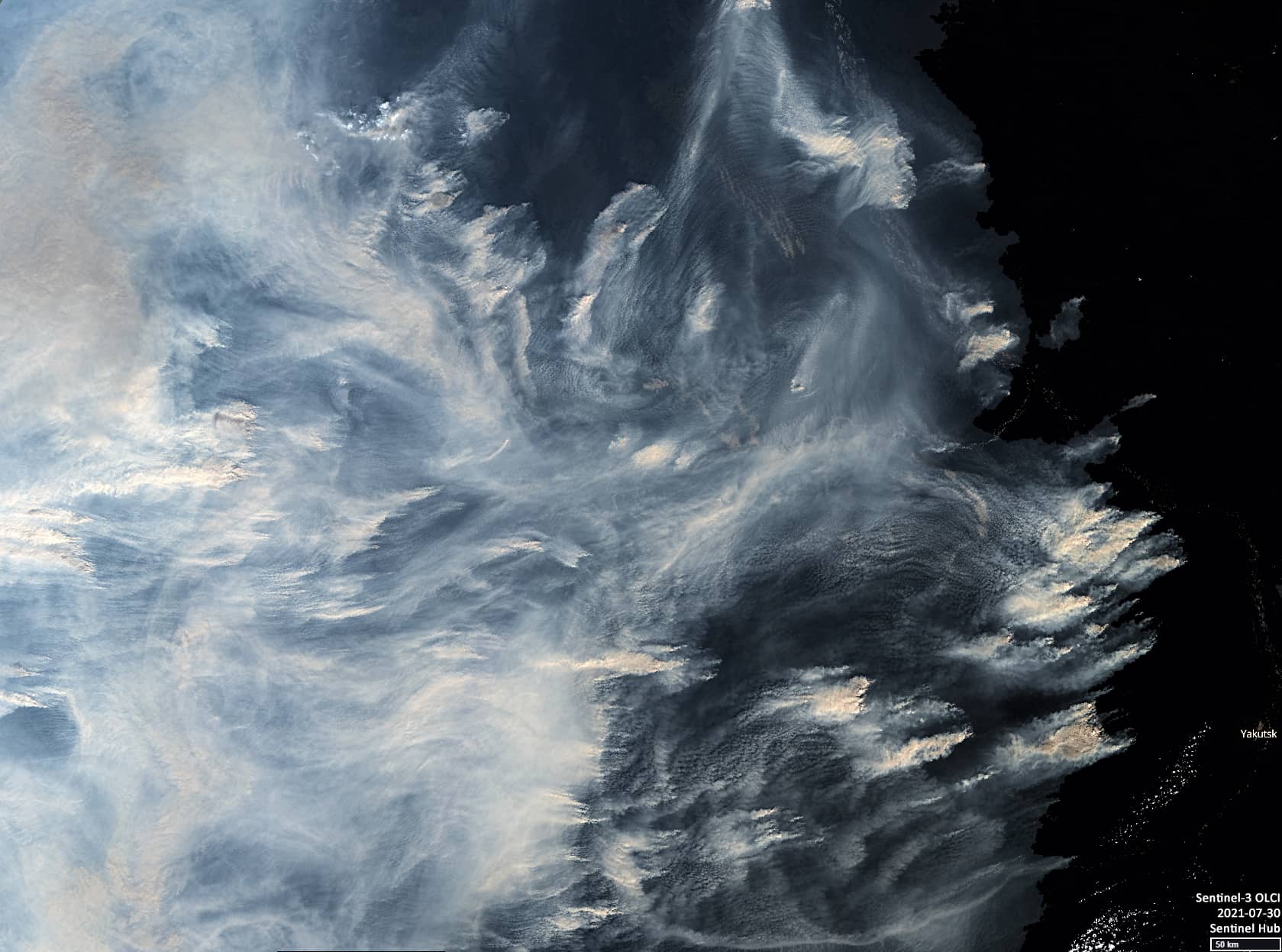 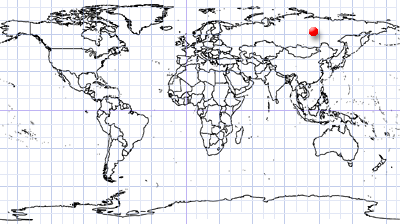 This years’ June became the hottest since 1888 in Republic of Sakha, also known as Yakutia. Only less than 2 millimetres of precipitation has fallen in the central of the republic, while the norm is 37 millimetres.

The long-lasting unusual heat period in Russia’s Far East is one of the reasons for the fires. But environmentalists also complain that many forest fires have been started by careless behaviour, such as campfires or because dry grass was set alight accidently.

In order to assess the fire occurrence in all regions of the world, ESA FIRE CCI provides yearly maps of global information about burned areas. 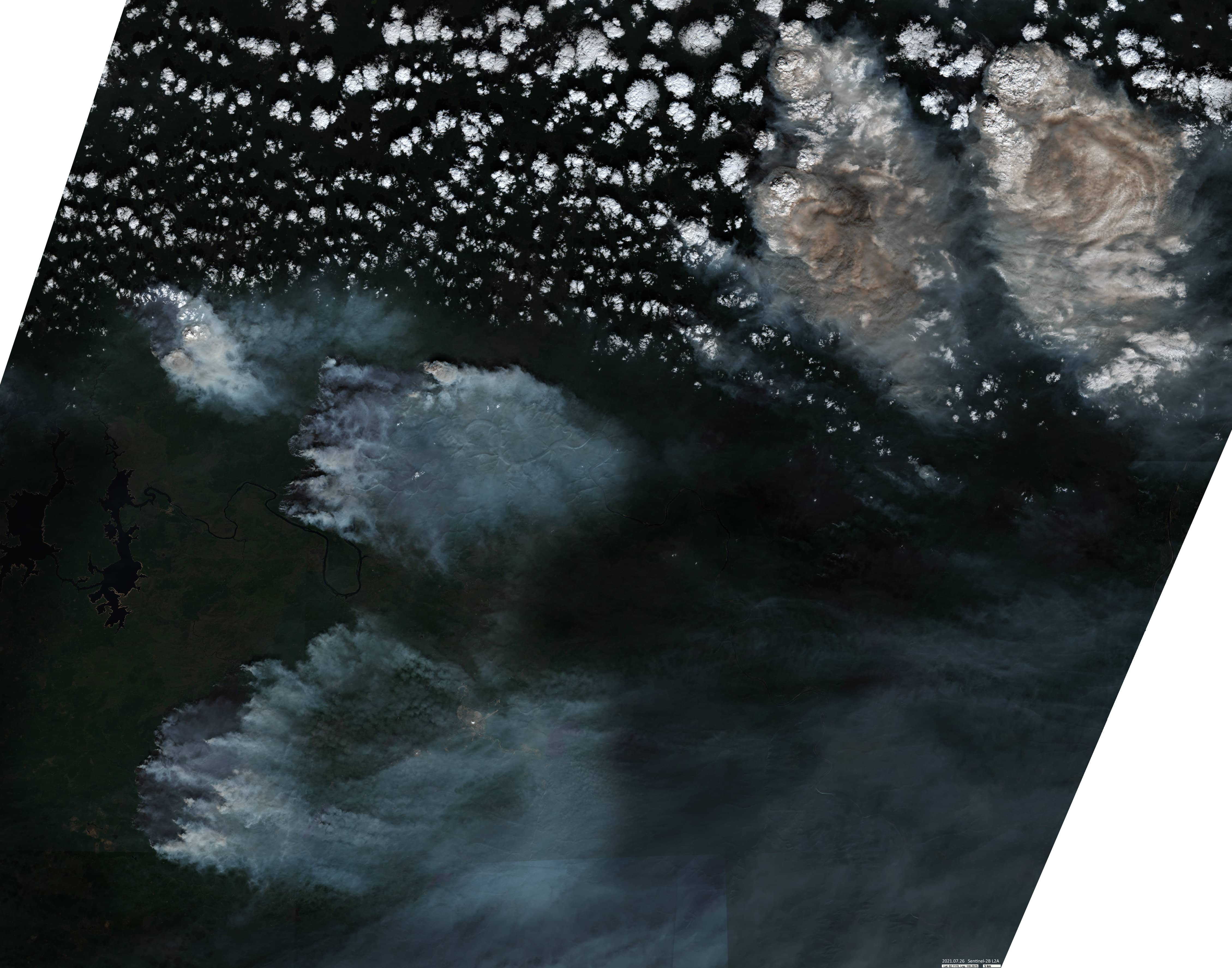 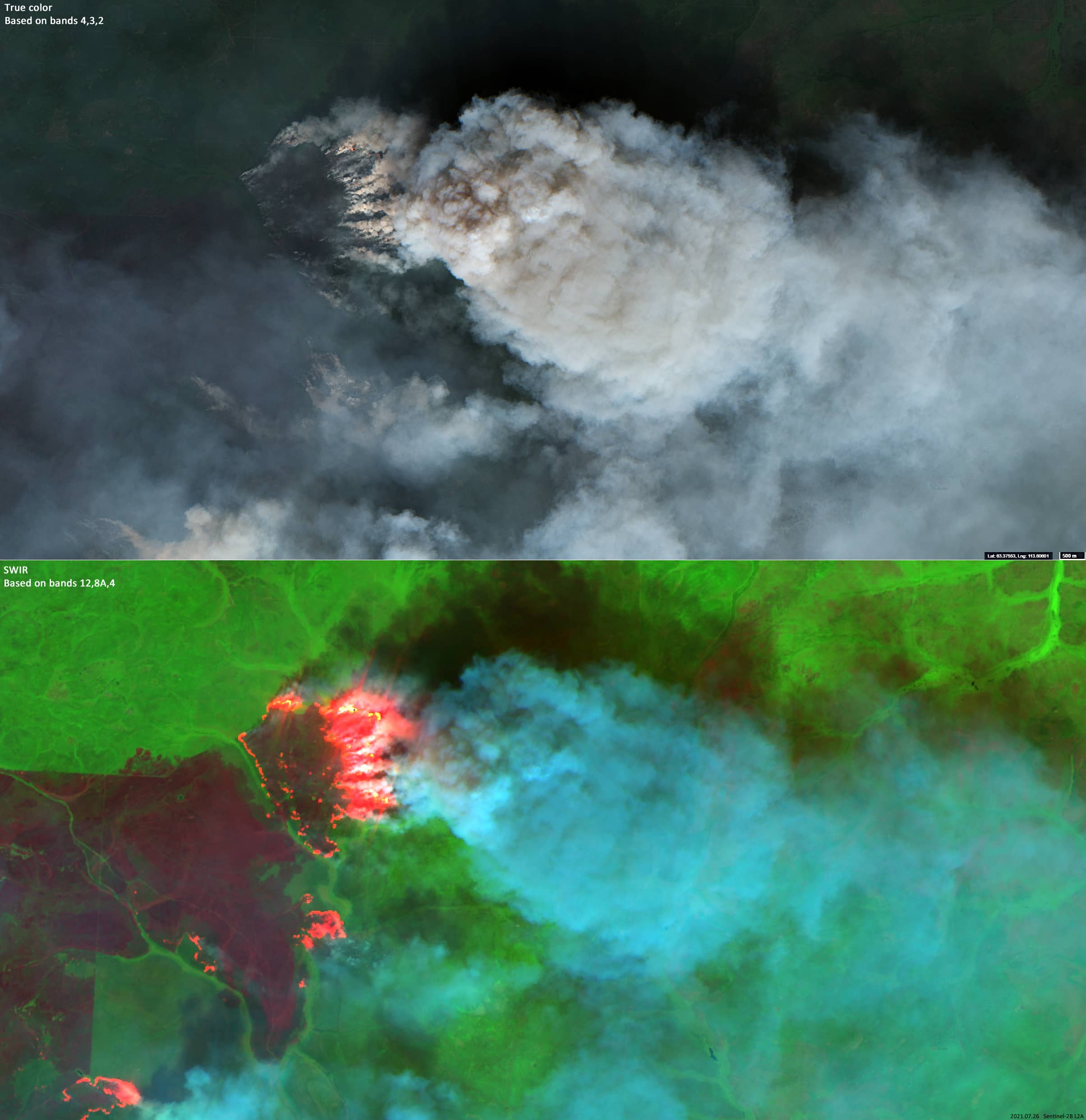 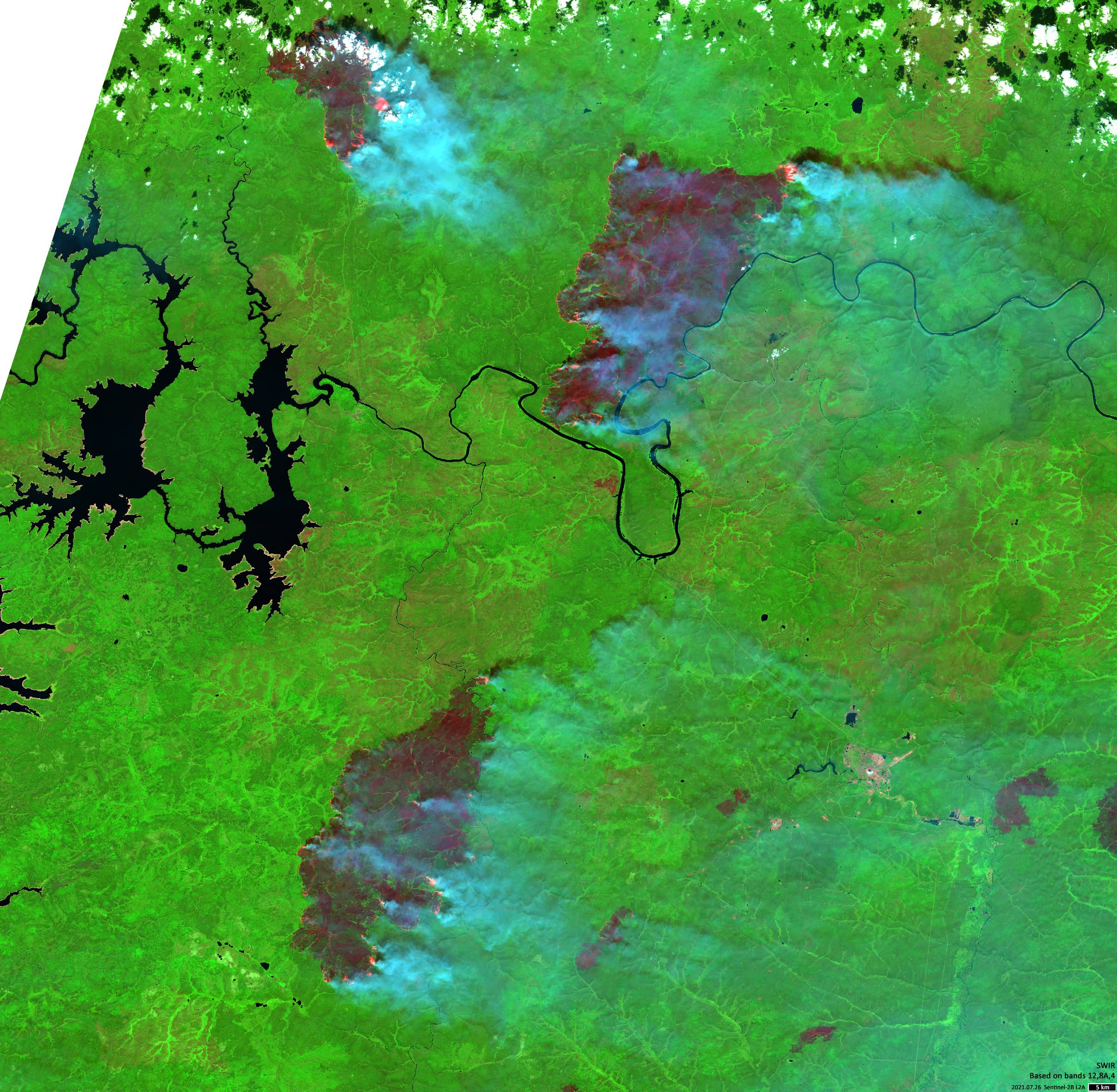