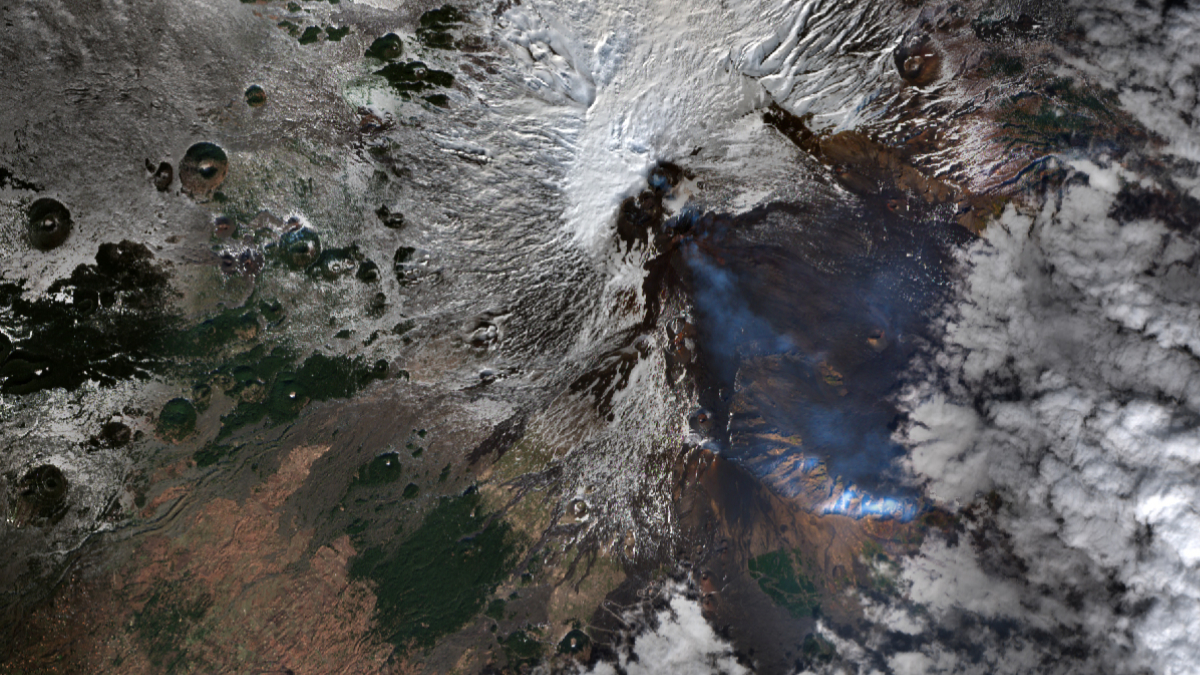 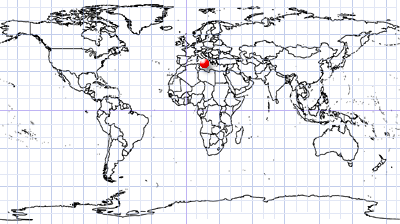 Etna (3,323 m) is an active stratovolcano of effusive nature located on the East coast of Sicily. It’s the highest active volcano in Europe. The current activity of the volcano has lasted for more than a year. On February 16th, 2021 there was a strong eruption, which scientists had long expected. In the afternoon, a cloud of volcanic ash drifted over the city of Catania like a giant strip of escalator which was followed by other volcanic activity. Thereafter periods of calm alternated with more active periods characterised by lava outpourings, ash clouds and tremors.

From the satellite, the phenomenon looked rather less spectacular, though aerosol clouds of volcanic origin are clearly noticeable (Sentinel-2 images of February 16th, 18th, and 21st).

A series of fragments of Sentinel-3 SLSTR images (February 16th – 21st) is presented below. This sequence indicates the variability of thermal activity of the volcano during the observed time period. These periods of paroxysms alter at almost equal intervals of about 40 hours. 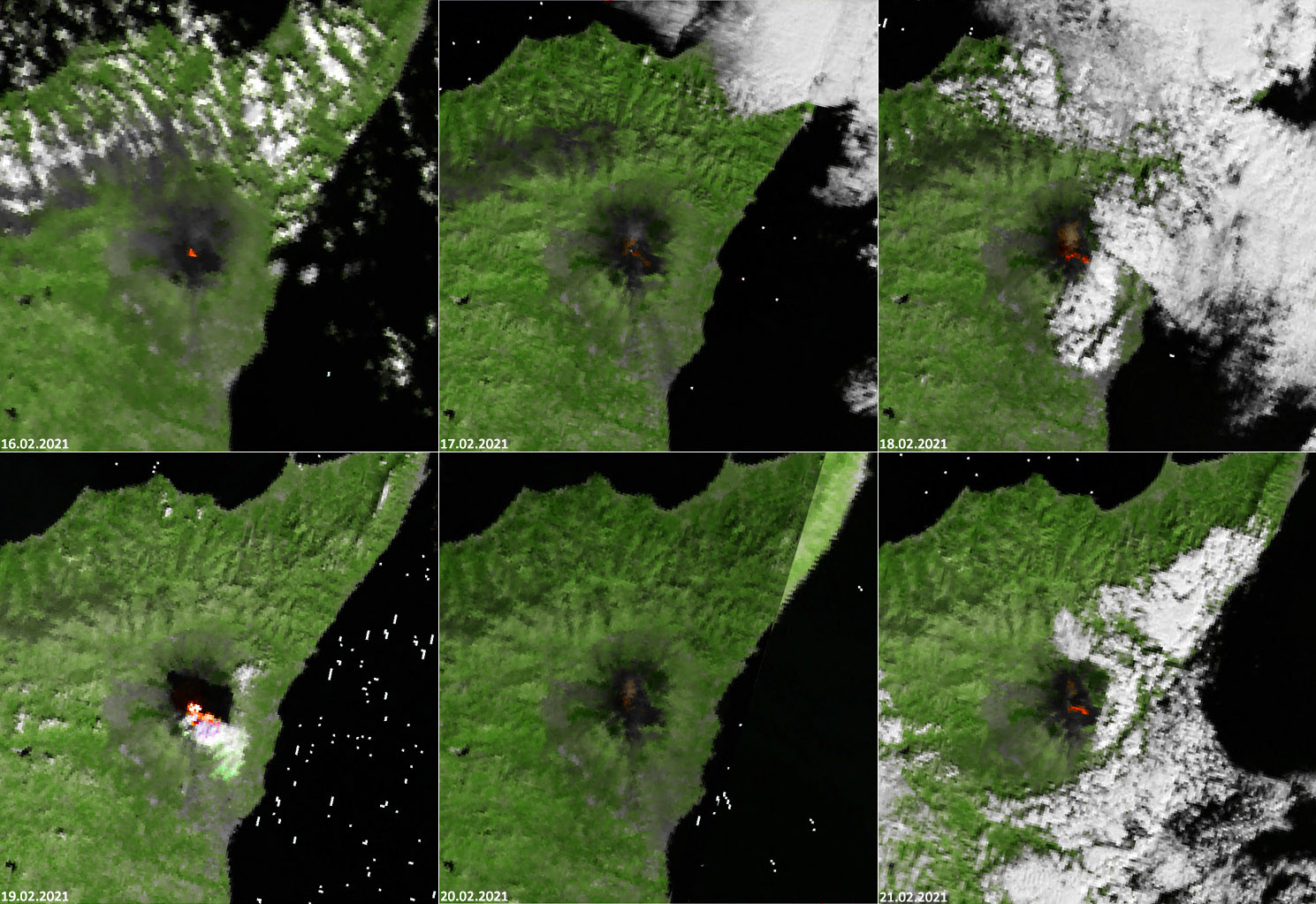