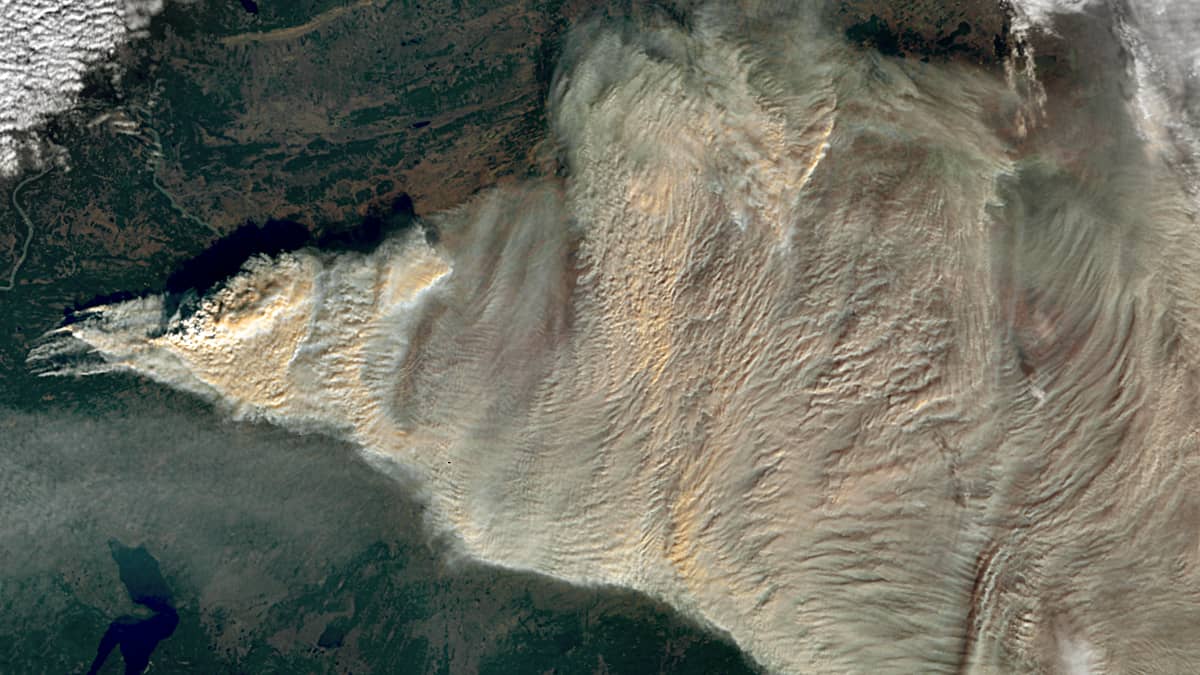 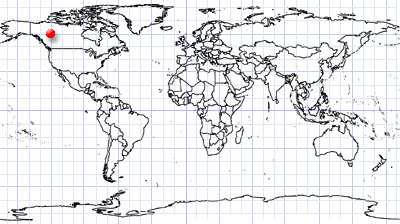 The whole incident that is shown here took place in the Canadian Northwest Territories, southwest of the Poplar River, a relatively small tributary of the Liard River. While on September 8th no fires could be observed yet, smaller fires developed into a large wildfire from September 11th onwards, which quickly spread eastwards and became a really large fire on October 8th.

In the following we show the progression of such a relatively short but intense fire using three S-3B/S-2 L2A images taken in quick succession and an animation of images over a week from the Sentinel-5 Precursor Level 2 Ultraviolet Aerosol Index:

On October 16th, only small localized fires remain in the Lake McGill area after the rain, but there is still a lot of smoke. 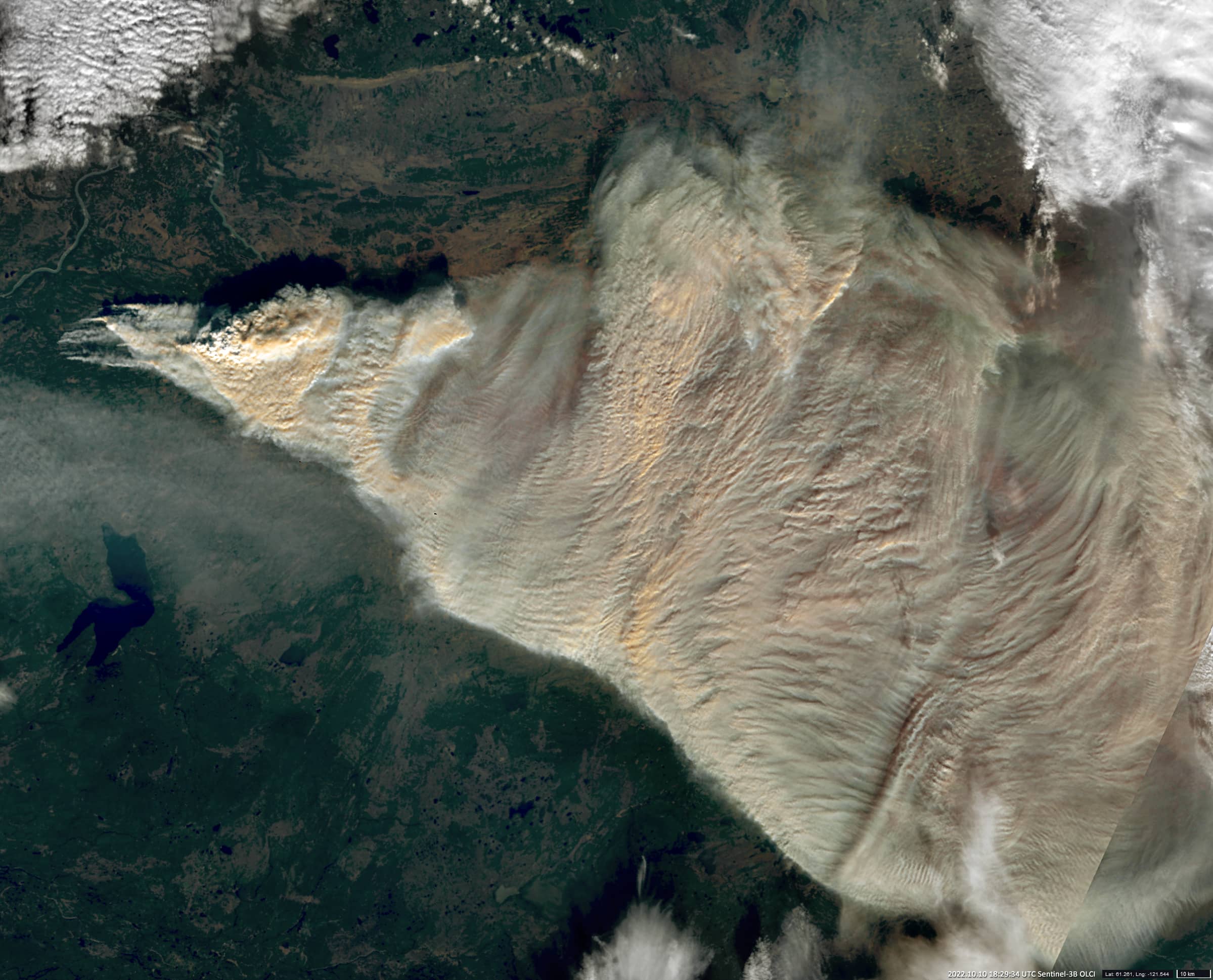 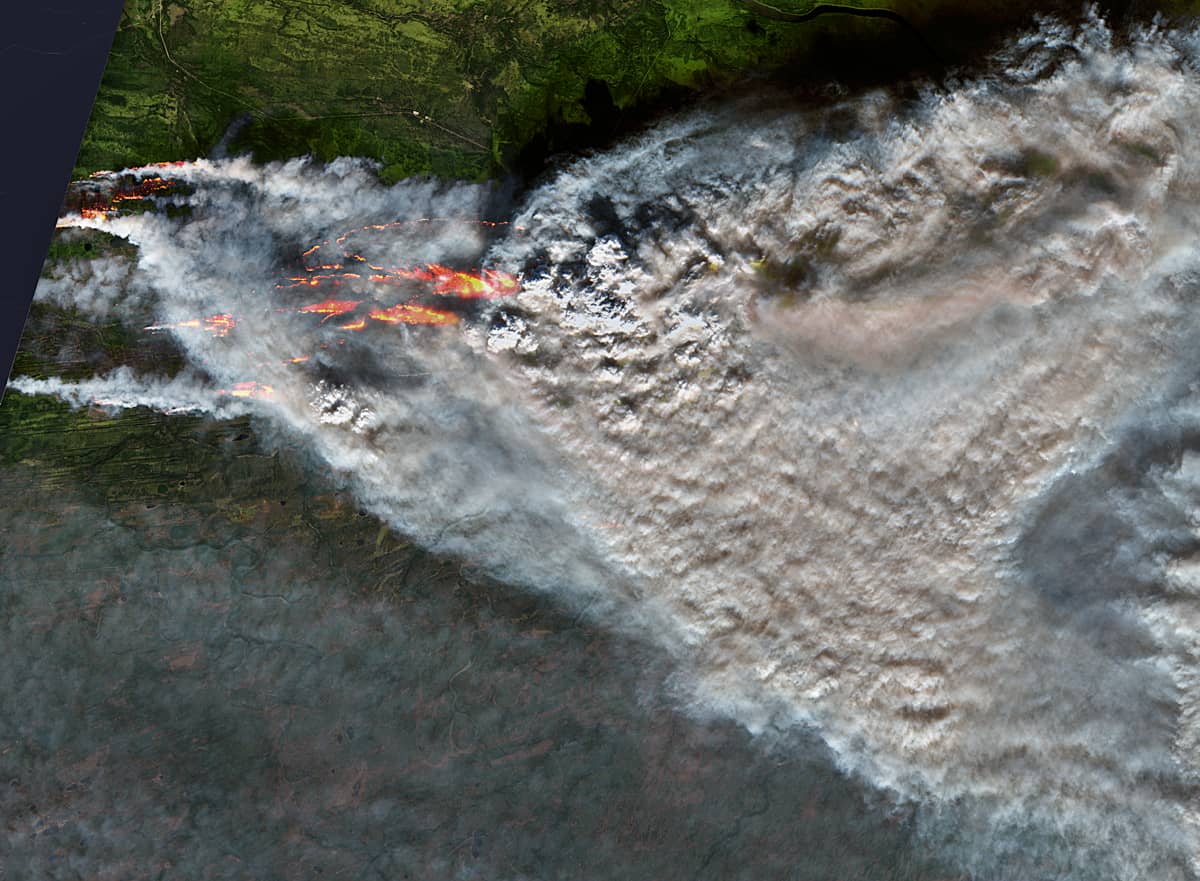 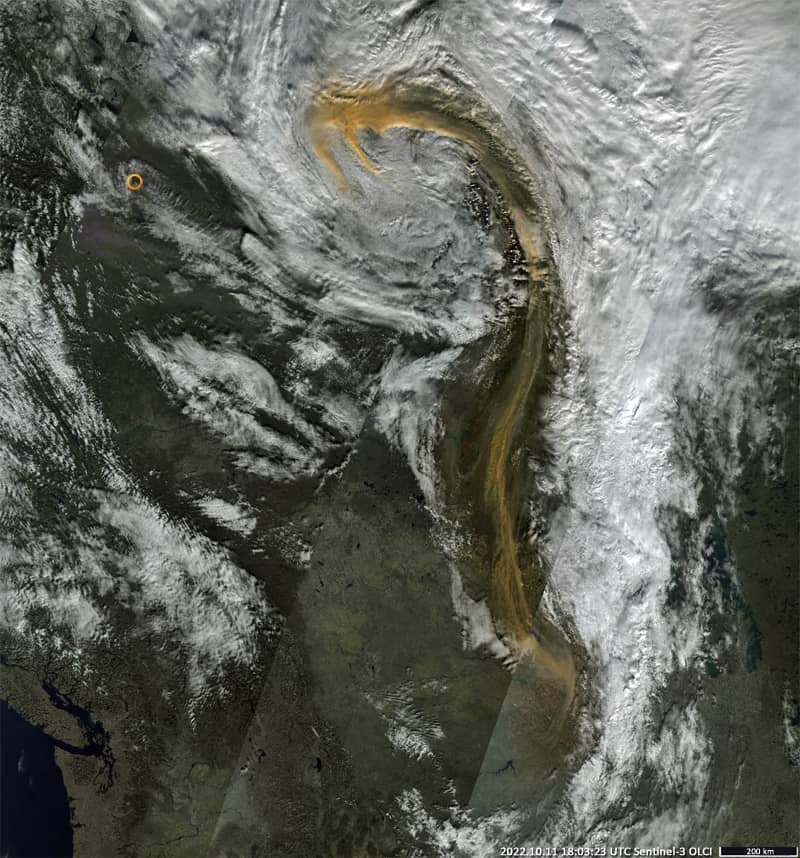