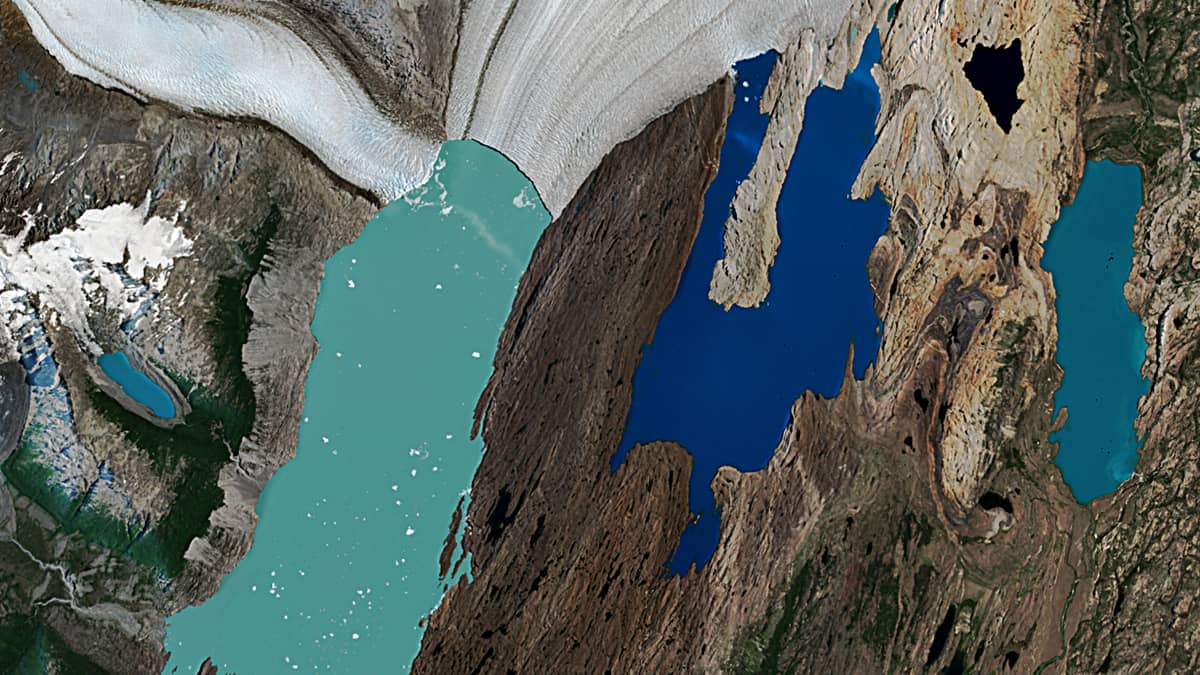 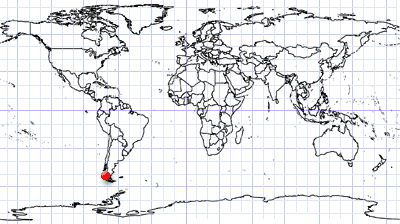 Lago Argentino is located directly at the largest glacier in South America and is known as the largest lake in Argentina. It is located in the Santa Cruz province of Patagonia and is estimated to be an impressive 15000 years old. Several glaciers feed the huge lake, including one of the largest in the world, the Upsala Glacier.
The unique colour of Lago Argentino is attributed to ‘glacial milk’ – suspended fine sediment produced by the abrasion of glaciers on rock. The water of Lago Argentino and other lakes in its vicinity have different shades of colour, which are influenced by various factors such as depth, sediment content and grain size. The glaciers have slowly ground the underlying rock into fine-grained sediments. In glacial lakes, the glacial flour (or rock flour) colours the water bright turquoise.
The meltwater pouring out near Upsala glacier is grey-blue, but the colour changes as the water flows through the Brazo Upsala and Brazo Norte. Most of the sediment particles settle to the bottom before reaching the main body of Lago Argentina, which appears bluer. Lago Onelli, on the other hand, is relatively small and surrounded by glaciers, that’s why its water looks grey. 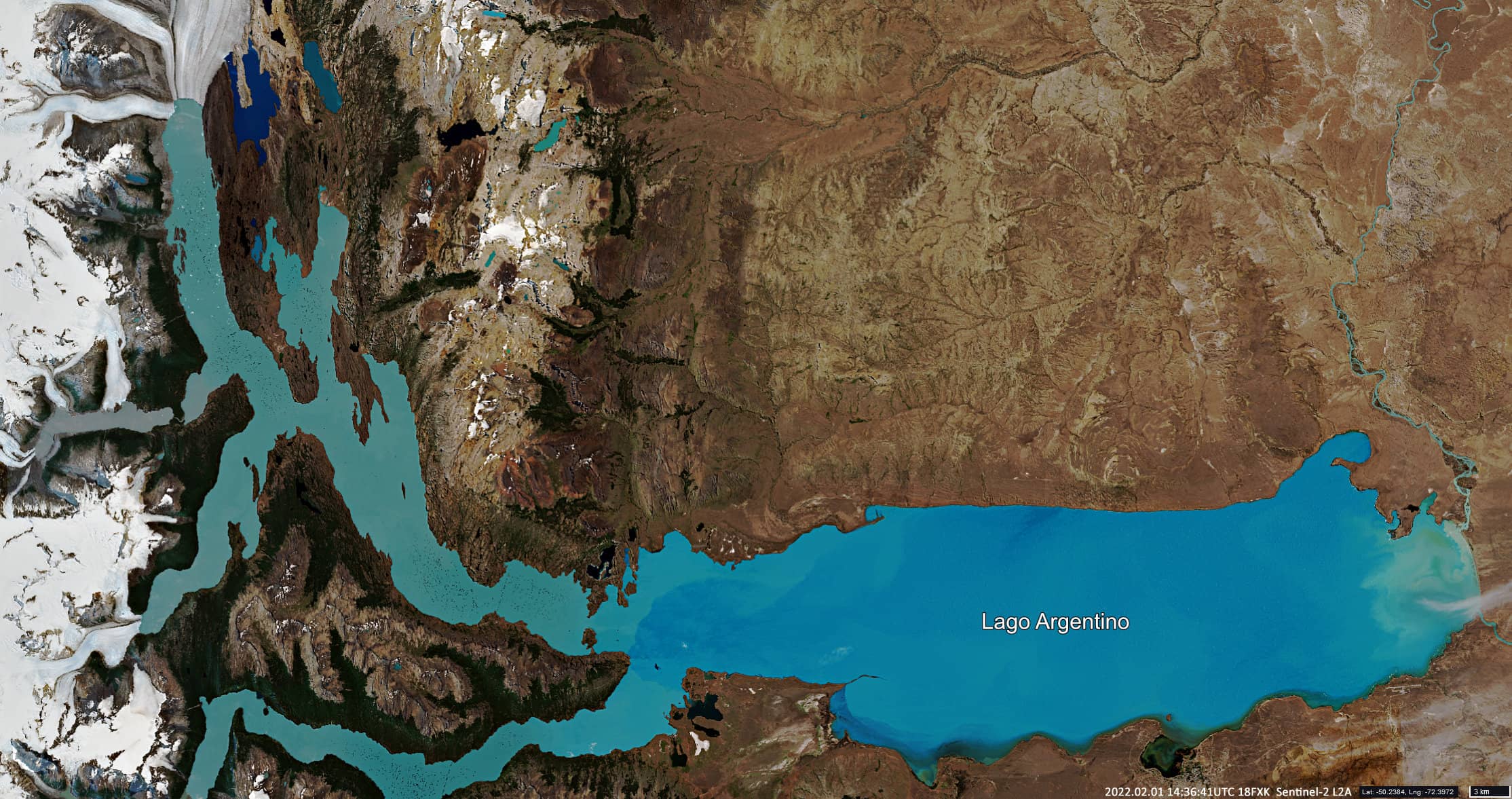 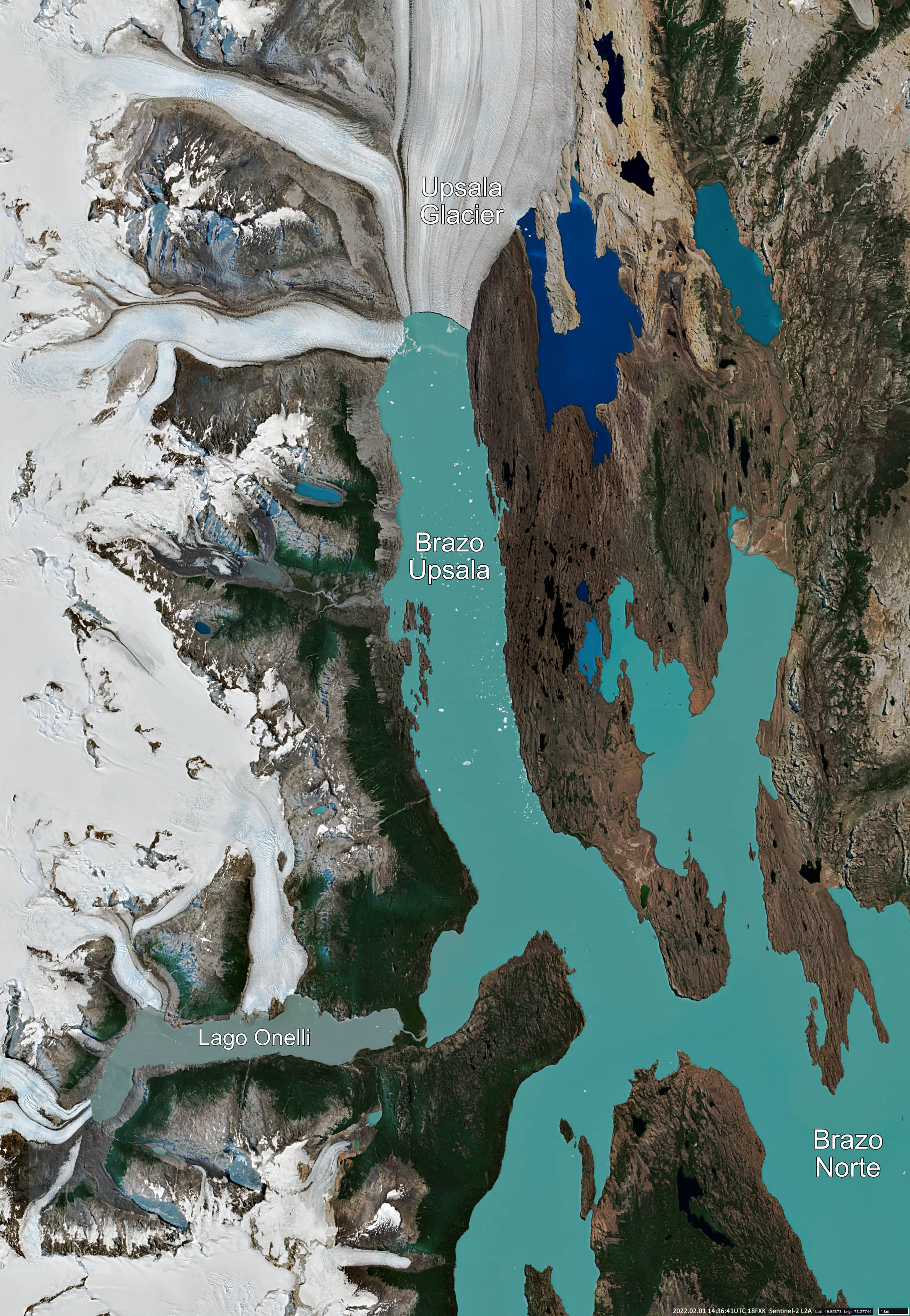