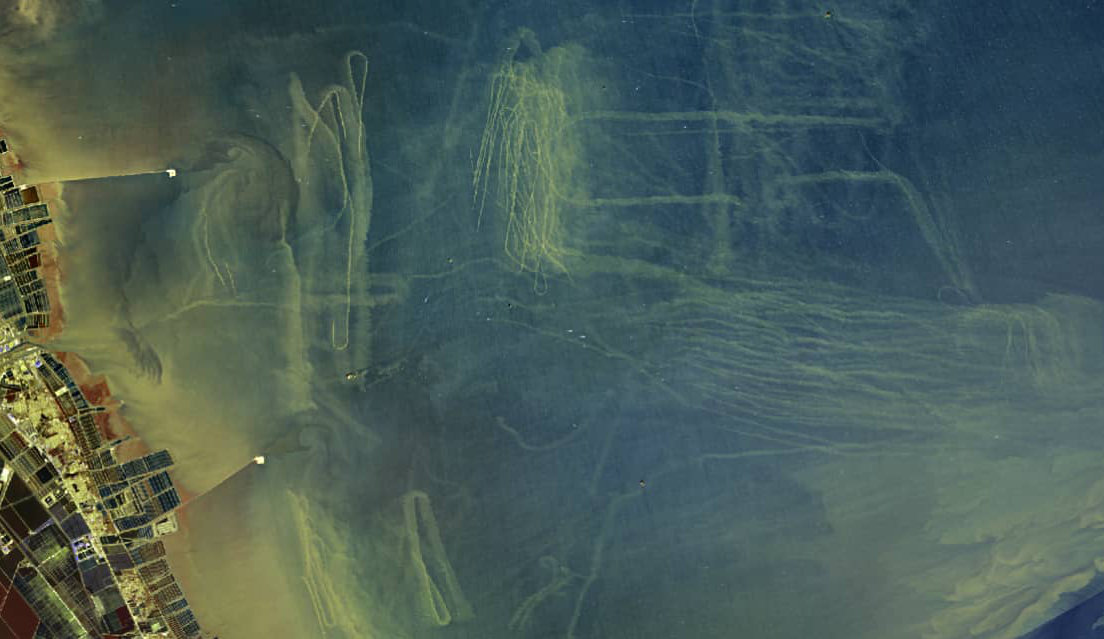 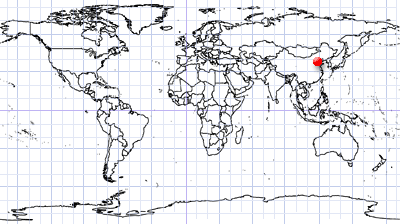 Ship tracks on the water surface

Ships leave footprints on the water. These tracks can remain visible for some time and are recorded by satellites, for example.

This can be clearly seen in the presented image (R – B05, G – B04, B – B02), using the example of Bohai Bay in the west of the Bohai Sea (China). The sea depth in the area shown in the image is  less than 5 meters, rarely up to 10 m. Many rivers flow into the bay, carrying a large amount of sediment. On the other hand, there are many towns and other settlements with developed industry and a commercial port on the shores of the bay. Therefore, ship traffic in the bay is highly developed. In shallow coastal waters, ship propellers resuspend and swirl sediment from  the bottom to the surface. As the satellite image shows, those trails do not disappear immediately and remain visible for some time. The image presented shows a particularly large number of these footprints throughout the coastal area of the Bohai Bay. 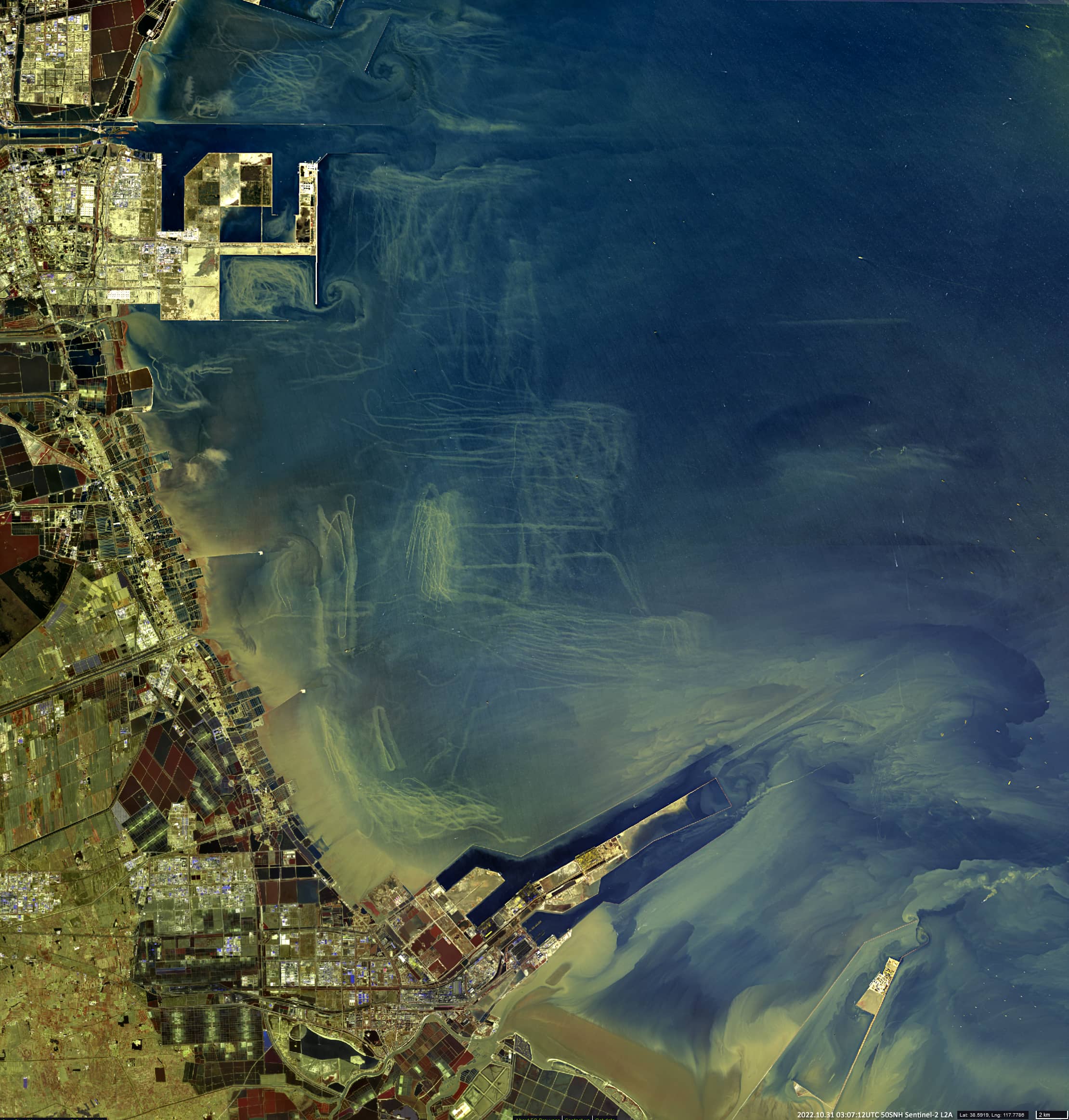