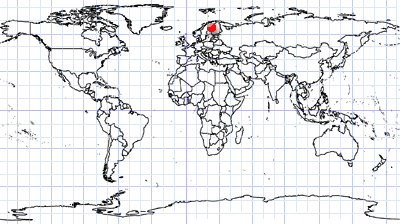 One of the manifestations of the human influence on the Baltic Sea is the deposition of water with substances dissolved or suspended in it from ships. In this way, material collected from the seabed or coastal soil can be moved from one place to another, deeper and further from the coast.

The Perämeri is a northern part of the Gulf of Bothnia between Sweden and Finland. In the north of this bay, activities have been taking place since the first days of August in the form of transport and dumping of considerable amounts of dredged material. The discharge is observed by the Satellite every day when the weather conditions (clear sky) allow visibility of the concerned sea area. The deposits cover an area of 200 square kilometres with two focal points at coordinates 65.391°N, 24.087°E & 65.416°N, 24.147°E. Based on the ship directions and trajectories of the sediment-bearing barges, it can be assumed that the sediment material originated from the dredging (and other expansion) work at Kemin satama (Kemi Harbour, 65.664°N, 24.524°E), Ajos, Finland.

The satellite images show in the order listed (from top to bottom):

Our project partners in BalticAims stated: “We noticed the same phenomena and contacted local environmental authorities. There was indeed dredging and dumping work going on in the area. They were making a deeper shipping lane and also some work in the harbour.” 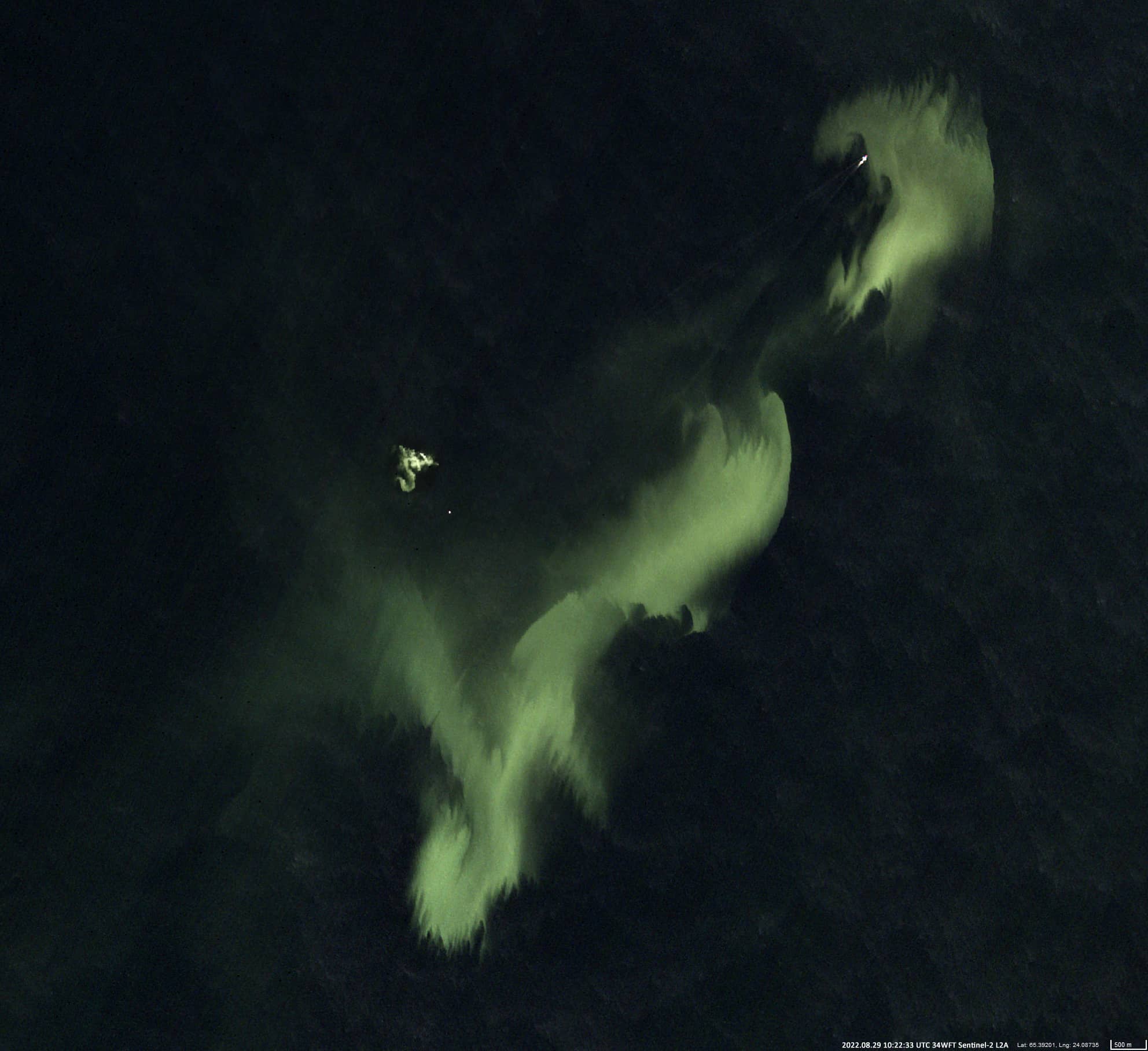 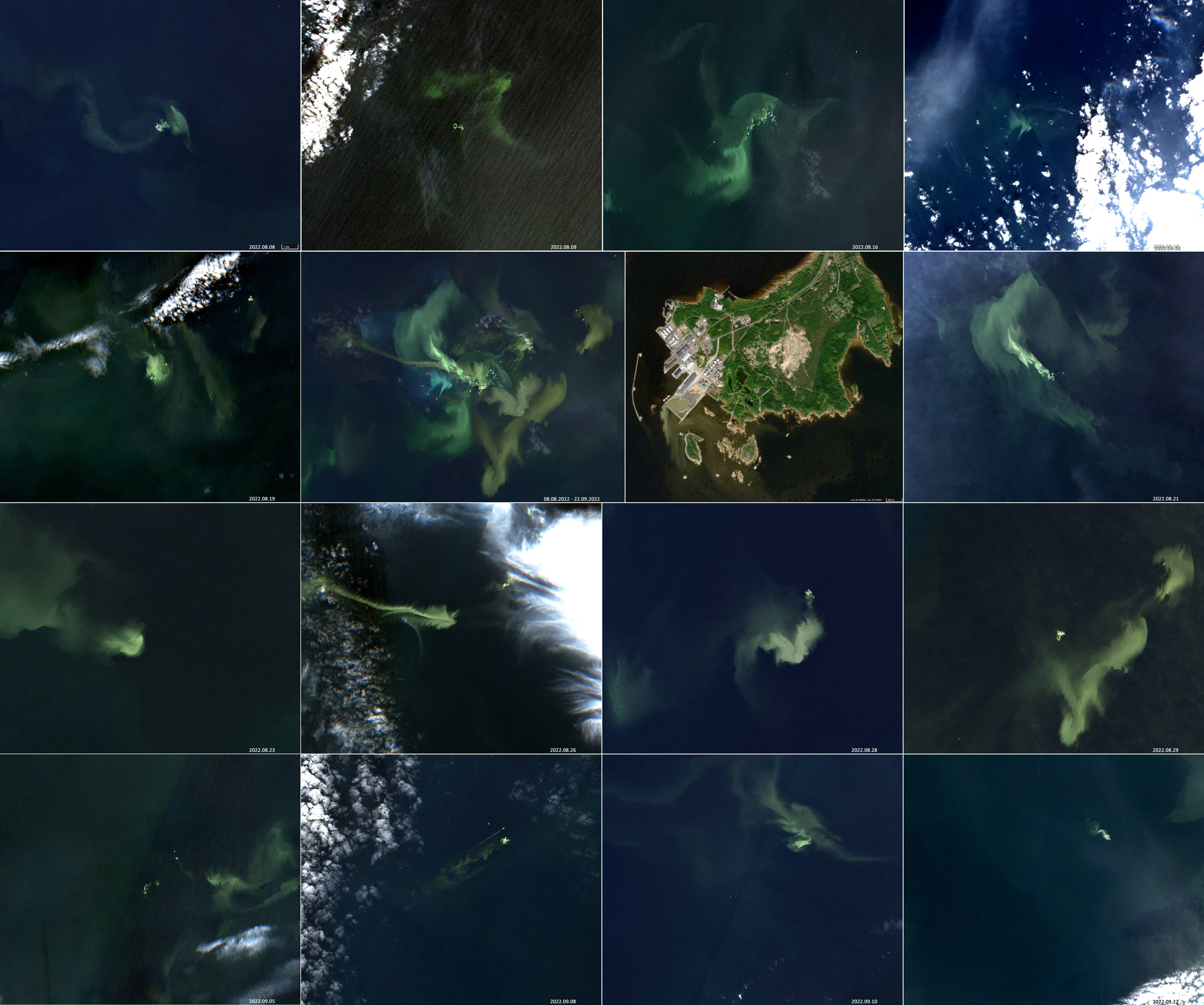 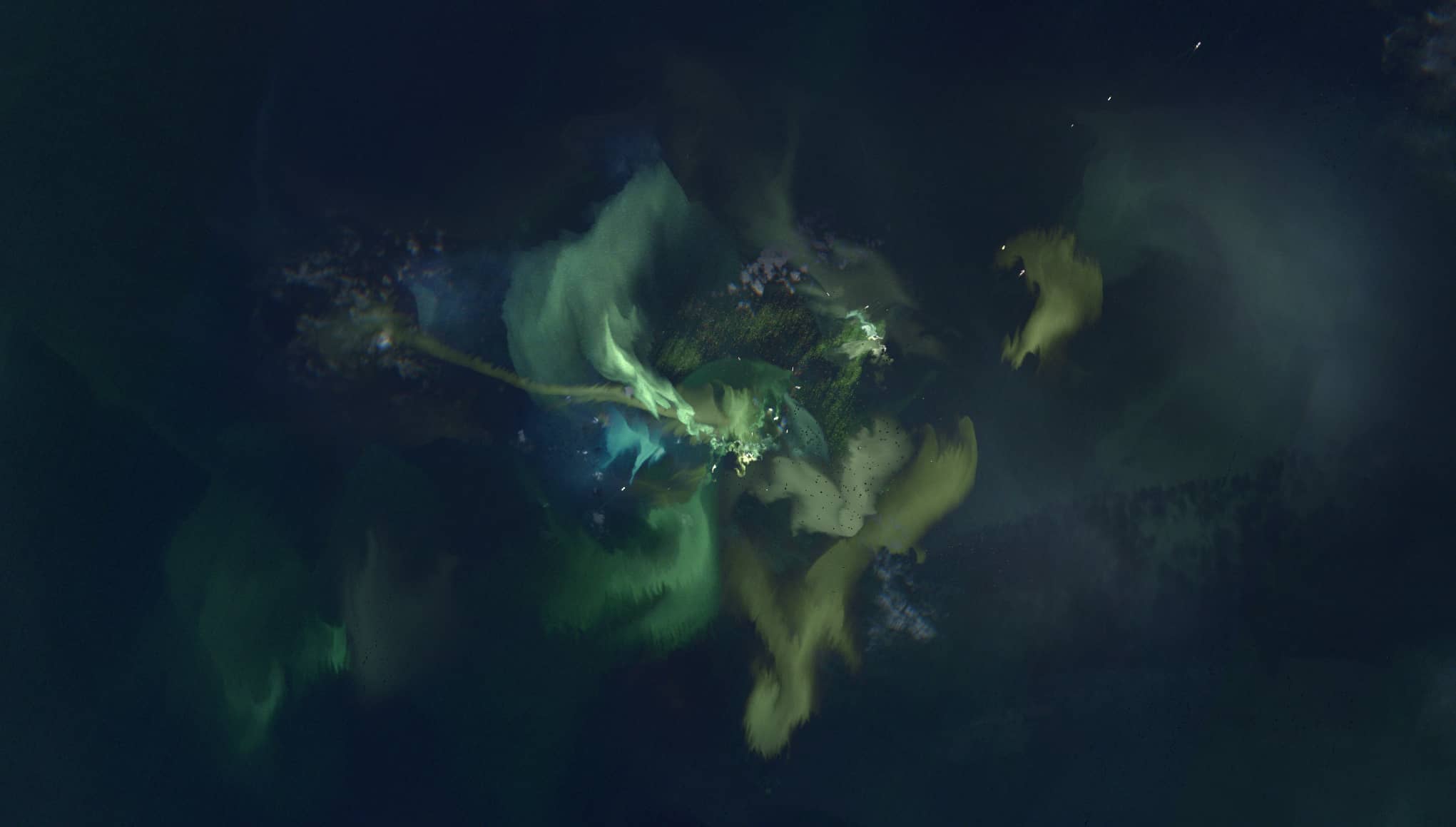 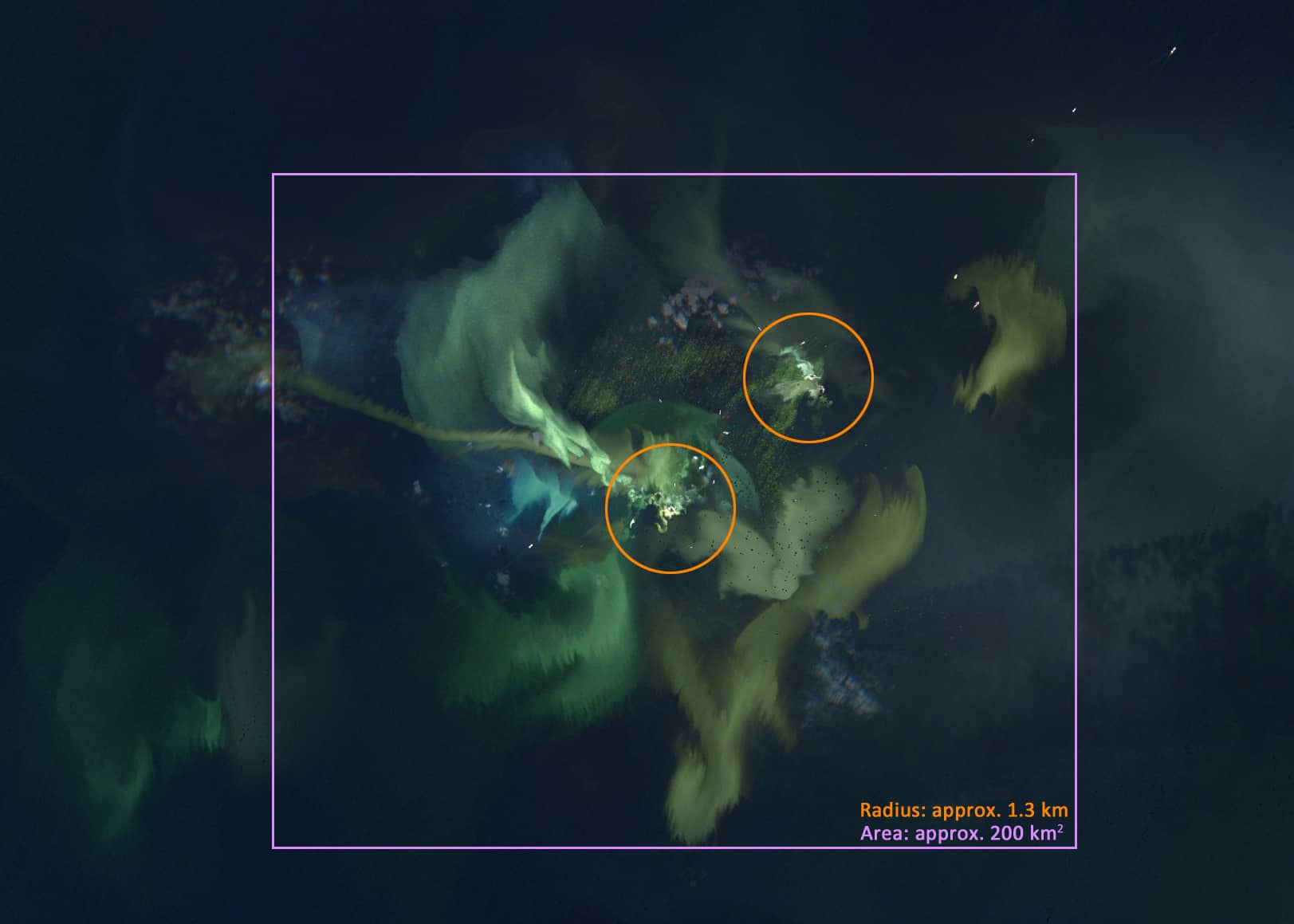