Typically, about two thirds of Earth’s surface are covered by clouds. Clouds are multifarious and very dynamic entities, which form and change spontaneously but also constantly, depending on conditions of Earth’s atmosphere and surface. Instruments in space simply measure radiance, usually within different spectral wavebands. They are not able to discern whether the measured radiance originated from Earth’s surface, a cloud, or a mixture thereof. Operational algorithms to derive Earth surface properties from measured spectral radiance usually yield very much wrong results when applied to land or ocean surface, which is obscured by undetected clouds. On the other hand, algorithms to derive cloud properties yield invalid outcomes when not applied to the cloudy parts of a satellite image. Besides reliable identification of clouds, detection of thick layers of aerosols is a special concern. The interplay between aerosols and clouds and their effect on Earth’s radiation budget is one of the key problems to understand and predict Global Warming. Thus, detecting clouds is like “separating the wheat from the chaff”. But what is the “wheat” and what is the “chaff” depends on specific aims and needs. In fact, one user’s noise is another user’s data.

A prerequisite for interpreting satellite images

Reliable cloud detection is a prerequisite for the operational interpretation of satellite images in terms of Earth system state variables and their subsequent processing into Climate Data records and other forms of analysis-ready data.

BC has been considering cloud detection as a critical subject since many years and developed it as a special competence of the company, because experts of land surface or cloud science applications often disregard this subject. BC successfully led and contributed to various cloud algorithm studies initiated by space agencies like ESA and EUMETSAT, which included optical spectral imagers (e.g., Envisat MERIS, Sentinel-2 MSI, Sentinel-3 OLCI) as well as infrared imagers and sounders (e.g., MetOp AVHRR and IASI). Due its competence BC is leading cloud detection intercomparison exercises like, e.g., the CMIX experiment of CEOS and the comparison of algorithms for Proba-V organised by ESA. Depending on study objectives and customer requirements, our repertoire yields the suitable solution, whether traditional clear or cloud masking, clear or cloud/aerosol categorisation, or quantitative measures of the effect of clouds on the radiance measured by a satellite. 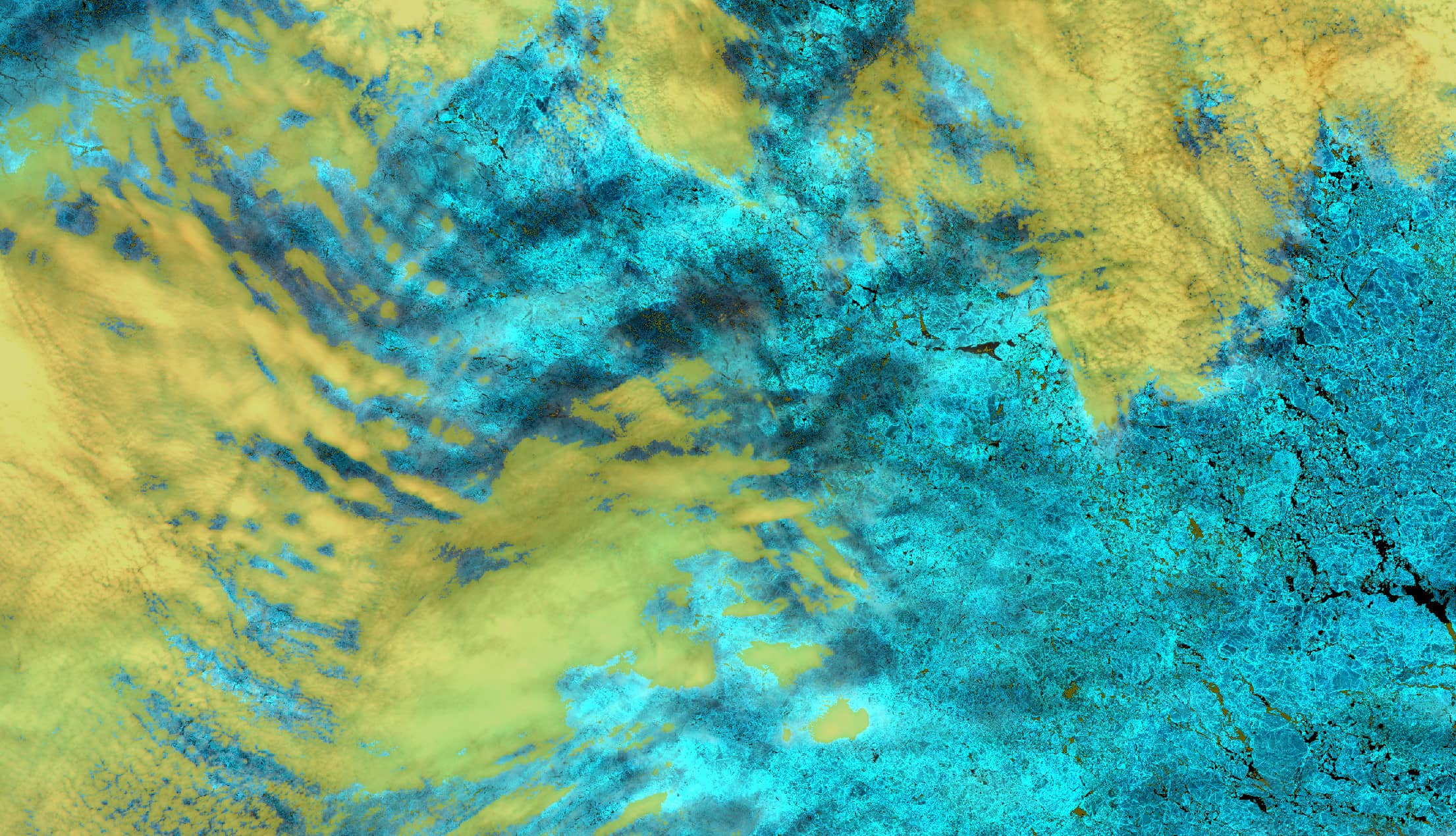 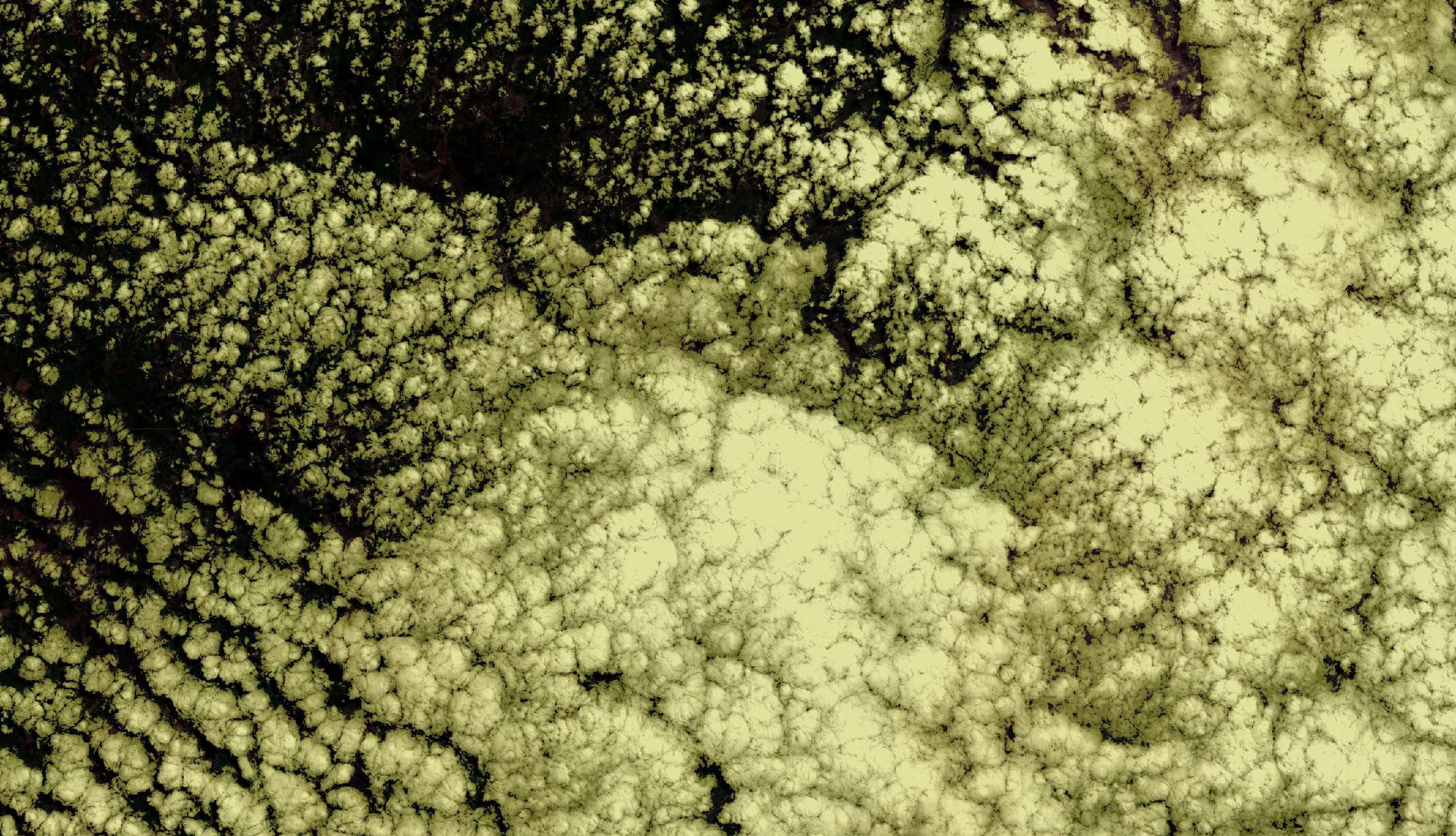 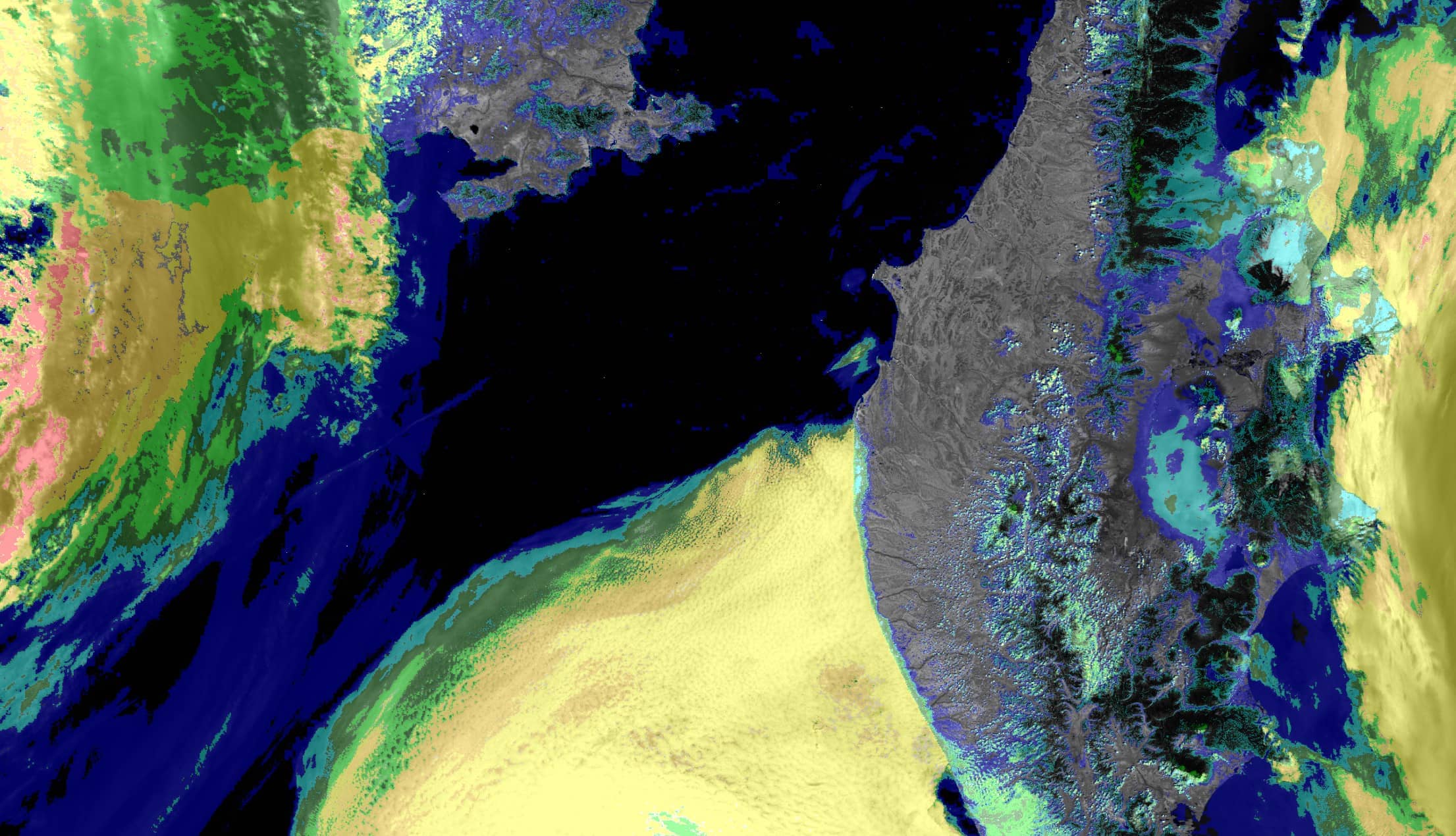